Brian Johnson (below), worship pastor at Bethel Redding Church in California, recently caused a stir in a now-deleted Instagram post comparing Planned Parenthood to the KKK — complete with a picture of a noose. 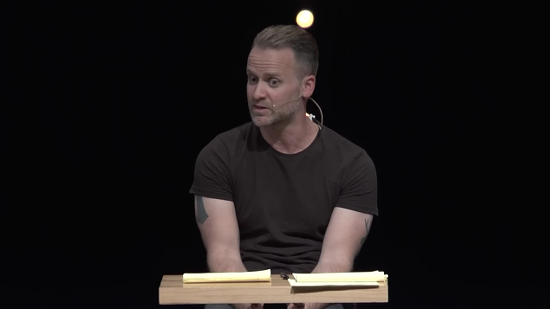 Writer Ayana Lage took him to task in a Twitter thread that really makes you wonder what Johnson was thinking and why so many people in his church don’t recognize the problem with his actions.

Something is terribly wrong at @BethelRedding.

A brief summary of the last 12 hours:

– Worship pastor Brian Johnson shares a meme comparing Planned Parenthood to the KKK WITH A NOOSE to illustrate the point. (1/) pic.twitter.com/tIz44SFyH7

– He deletes the post and eventually his entire Instagram account after pushback, but remarks in private conversation that “…many of them live with a victim mentality and that is difficult to handle when you’re trying to work with them.” Them in this case is black people. (2/)

– Incredibly, senior pastor Bill Johnson responds by doubling down and reposting the offensive image, noting that it was created by a black man. (3/) pic.twitter.com/r4PGqiPt0P

– Bethel leaders rush to defend Brian, with Kris Vallotton posting that Brian has a right to speak about this because he adopted a black baby. (That’s almost verbatim.) (4/) pic.twitter.com/sPWchhpgyh

While we don’t see the infamous “I’m not racist because I have a black friend” line of reasoning, we do get a defense that basically says this is okay because Johnson has an adopted black baby.

It’s not a secret, historically or currently, that many white Christians have used their faith to foster a “white savior” complex. By adopting minority children, they are “rescuing” them from a life of poverty and oppression, as well as assimilating them into white Christianity.

You don’t have to belong to the KKK to be considered a racist, and comparing a literal hate group that murdered adults because of the color of their skin to Planned Parenthood is nothing more than an attempt to strip black women of their ability to choose if and when to end their pregnancies.

The two groups are not comparable in the slightest. A meme like that says far more about those spreading it than the organization they’re trying to trash.

July 13, 2018
Satanists Are Now Involved in the Ten Commandments Legal Battle in Arkansas
Next Post 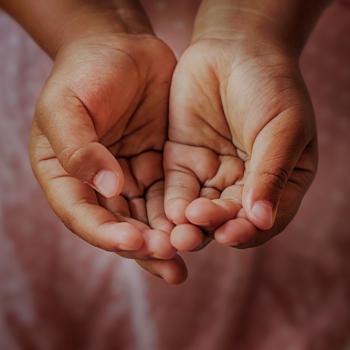