The Hawaii Supreme Court handed down a victory yesterday to a lesbian couple who were denied a room at a bed & breakfast in Hawaii. 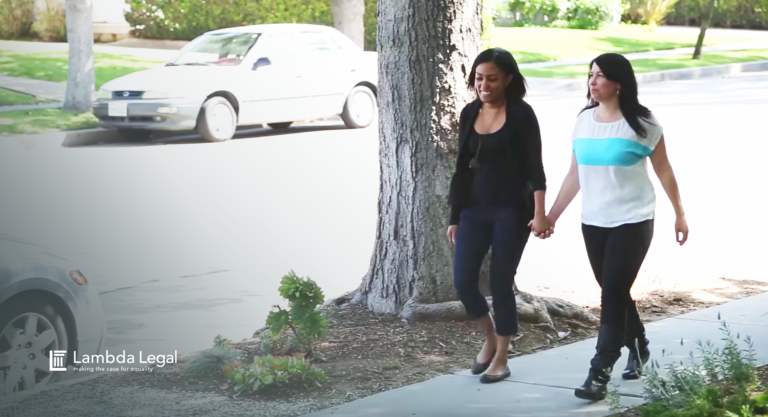 A lower court previously found that the B&B, Aloha Bed & Breakfast, violated Hawaii’s anti-discrimination statute by denying a room to Diane Cervelli and Taeko (Ty) Bufford based on the sexual orientation of the couple. The facility appealed to the state’s high court, but the justices rejected the petition, preserving the initial court’s ruling. That is effectively a victory for the lesbian couple.

The owner of Aloha B&B, who was represented by anti-LGBT group Alliance Defending Freedom, said same-sex relationships “defile our land.”

“In letting the existing decision stand, Hawai‘i today joined a long line of states across the country that understand how pernicious and damaging a religious license to discriminate would be,” Lambda Legal Senior Attorney Peter Renn said.

“In fact, since the U.S. Supreme Court’s narrow ruling in Masterpiece Cakeshop in early June, three state courts — in Arizona, Oregon and now Hawai`i — have either ruled against or refused to review rulings against business owners who have claimed religious justifications to discriminate.”

“That is the just and proper understanding of the U.S. Constitution,” Renn added. “Religious freedom is protected, but it cannot to be used as a justification for discrimination. If you operate a business, you are open to all.”

That’s such an important distinction, it’s worth repeating: Religious freedom should not be used to justify bigotry and discrimination.

Aloha B&B’s owner tried arguing that her religious beliefs gave her the right to discriminate against certain customers — the ones she felt were evil. The courts, thankfully, saw through that weak argument. In February, an intermediate appeals court affirmed the lower court’s ruling. Yesterday, the state’s highest court denied review, implying agreement with the earlier rulings and solidifying the couple’s win.

At first glance, some might think the conclusion of this case is at odds with the recent Masterpiece Cakeshop ruling from the U.S. Supreme Court. But just as Renn mentions, that finding was “narrow” in its application and didn’t set a precedent for other cases.

Since this case applies to Hawaii’s laws specifically, there is even less of a connection between this and the Masterpiece Cakeshop case. All the more reason to realize that if the Supreme Court is going to side with “religious freedom” over anti-discrimination enforcement, states should respond by enacting their own laws protecting the most vulnerable people in our society. 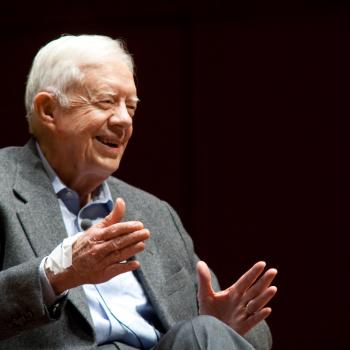 July 12, 2018
Franklin Graham to Jimmy Carter: God Murders Gay People in the Bible Out of Love
Next Post 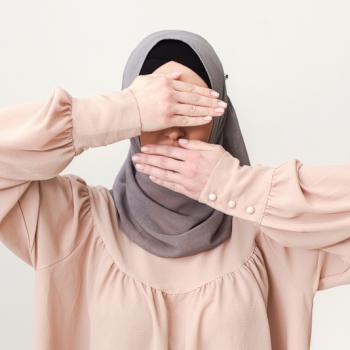