Franklin Graham to Jimmy Carter: God Murders Gay People in the Bible Out of Love

It was more than two years ago that former President Jimmy Carter said in an interview with HuffPost Live that he believed Jesus would “approve of gay marriage.” Perhaps due to some confusion, various websites have been writing about that comment like it happened recently, but the point is that Carter has famously distanced himself from the right-wing social views of the Baptist faith. (He left the Southern Baptists all together in 2000.) 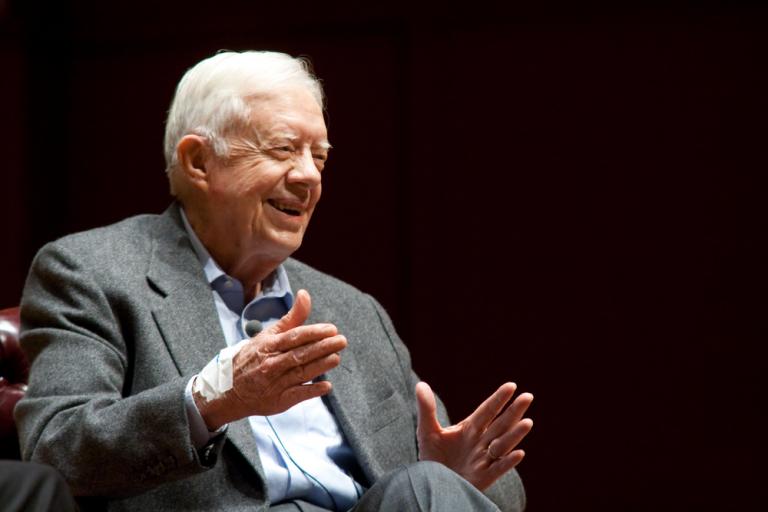 Naturally, evangelist Franklin Graham, who’s always stuck in the past, had something to say about it. In a Facebook post, Graham said Carter was wrong before throwing some Bible passages at him.

Because clearly Carter — who teaches Sunday school — has never read the book.

I have to respectfully disagree with former President Jimmy Carter on this one. He is absolutely wrong when he said Jesus would approve of gay marriage. Jesus didn’t come to promote sin, He came to save us from sin. The Bible is very clear. God destroyed the cities of Sodom and Gomorrah because of homosexuality. God defines sin in His Word — it’s not up to our opinion, the latest poll, or a popular vote. What is very troubling is that some people may read what President Carter has said and believe it, whether it was this week or from a video 3 years ago that is now recirculating. God loves us and gives us the truth in His Word. He warns us of the serious consequences of sin.

For some reason, I never see Graham utter the line about “the serious consequences of sin” whenever Donald Trump is in the middle of his latest scandal, or ripping away babies from their parents, or calling people names because he’s not smart enough to address the substance of their comments.

But Democrats talking about love? That needs to be shut down immediately.

(via Joe. My. God.. Image via Shutterstock) 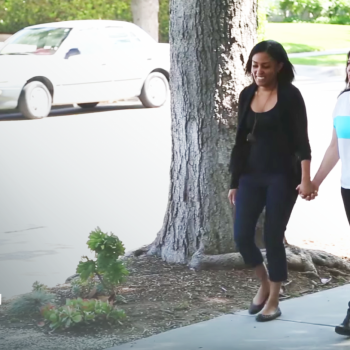