This is a novel approach to seatbelt compliance.

Police in India have hired an artist to dress as Yama, the Hindu god of death, to scare motorists who aren’t following traffic rules — like those not wearing their seat belts or helmets. 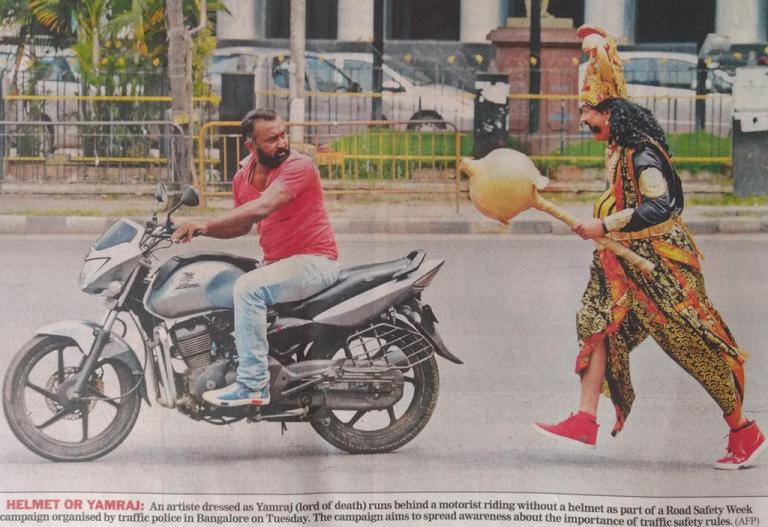 The project is part of the “Road Safety Week” campaign put forth by traffic police in Bangalore. It’s a pretty clever way to get people to follow basic rules without having to arrest or ticket them.

Roping in ‘Yamaraja’ as their brand ambassador, the Halasuru Gate traffic police tried to drive home the message of the dangers of not sporting a helmet, reckless driving and other violations.

“We are observing July as a road safety month. As part of it, we are conducting various programmes such as lectures in schools and colleges and street-plays,” Deputy Commissioner of traffic police Anupam Agrawal told PTI.

“Also, we thought of using the character Yama to send the message across that if you disobey the traffic rules, Yama will come to your home,” he said.

The actor, who stopped motorists and reminded them of the importance of sticking to road rules, was Veeresh, a theatre artiste performing Hindu mythology-based dramas. After intercepting mostly young motorists, Yama waved his mace in the air, warning them that he would not spare them.

This may seem funny (and it is) but I suspect it could be effective, especially around Hindus who believe in this mythology — or who are at least familiar with the story. How about that? Religious fears and delusions are finally put to good use!

The campaign has been picked up by people on Reddit, who seem to think it could be successful. And in fact, police say the plan is already starting to reduce incidents.

According to traffic police, the public awareness drive helped in minimising accidents.

So the number of fatal accidents is on the decline. Whether that’s because of Yama’s literal presence, we can’t say for certain, but something’s working. So more power to the artist dressed up as an imaginary character. He’s saving lives. And he’s doing it without any supernatural powers. 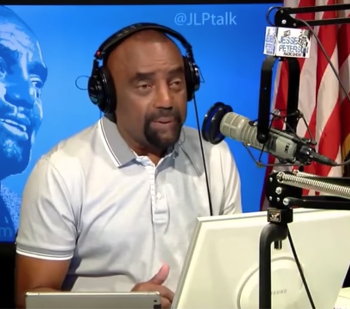 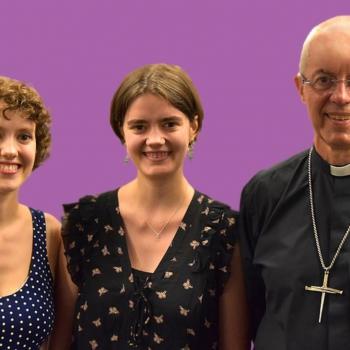