A San Diego church recently put up a billboard to let LGBTQ Christians know that God not only approves of who they are, but in fact celebrates their orientation: 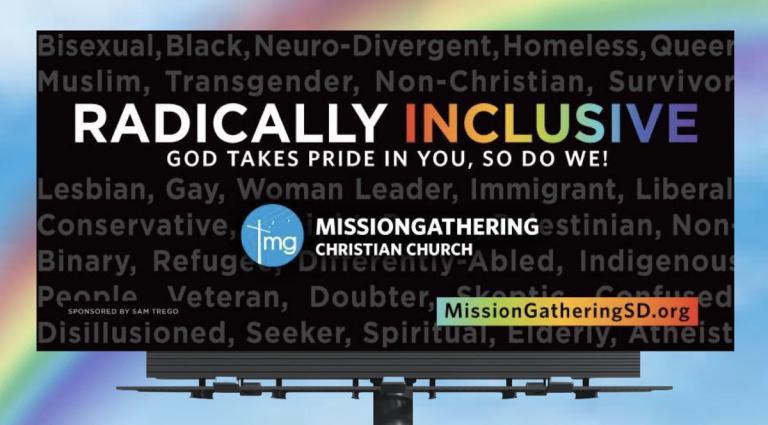 Missiongathering Christian Church purchased a billboard a few weeks ago with the message “God takes pride in you, so do we!” just before the San Diego Pride parade. It sounds like a positive message, but I was skeptical. After all, we’ve seen Christian groups at Pride parades with signs saying “I’m sorry”… even though they oppose marriage equality and LGBTQ rights in several arenas — or at least try hard not to let their true beliefs become public.

So was this billboard an example of good PR meant to hide anti-gay beliefs… or a genuine attempt to show LGBTQ Christians they have allies at this church?

The website Church Clarity says this church is clear about its beliefs: They really are affirming of LGBTQ people.

We are committed to embracing the full diversity of God’s creativity expressed in various races, sexual orientations, gender identities, socioeconomic statuses, faiths, and backgrounds. For us, this means absolutely everyone is welcome to participate in absolutely every aspect of our churches life and ministry — no one is excluded because of who they are, where they’ve been, or how they identify.

Being “radically inclusive,” then, isn’t just a catchphrase. They really mean it. And they deserve credit for saying so publicly. (They should go every further and explicitly state their support for marriage equality and that they don’t believe homosexuality is a sin.)

Other churches should do the same — at least if they want credit for saying they’re sorry. 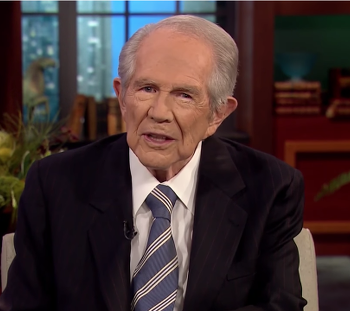 July 10, 2018
Pat Robertson: Justice David Souter Was Awful, Maybe Because He Was Secretly Gay
Next Post 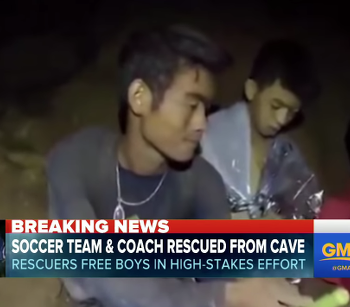