When Pope Francis Visits Ireland, Protesters Will Greet Him with Empty Seats

On August 25, Pope Francis will visit Ireland, becoming the first pope to visit the country in nearly four decades. As we saw during the recent abortion debate, Ireland is well aware of the atrocities committed by the Church in that time. They know about the harmful anti-abortion stance, the bigoted beliefs against LGBTQ rights, and the Magdalene Laundries. It’s no surprise that Catholic leaders no longer have the respect they once received.

Pope Francis is no exception.

One of the ways Irish people plan to protest his appearance is by applying for free tickets to one of his largest scheduled events in Dublin’s Phoenix Park… then not showing up. The organizers of Say Nope to the Pope want him to speak to empty seats representing people disgusted by the actions of the Catholic Church. 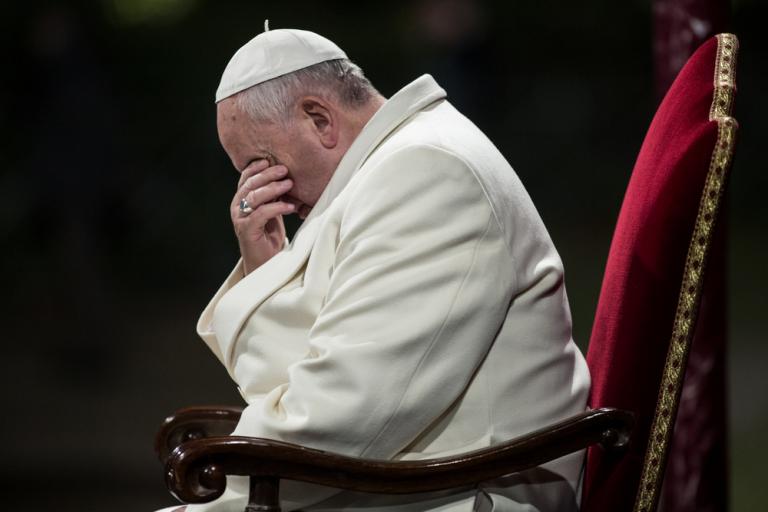 Emer O’Toole, writing for The Guardian, endorses the idea, calling it a “pretty civilised and smart act of resistance.”

Unfortunately, he points out, government leaders have already pushed back against the idea:

Yet even this is too radical for the Irish political establishment. The leaders of our two main political parties have spoken out against what they clearly deem an act of religious bigotry. Micheál Martin of Fianna Fáil called the action “petty, intolerant, and certainly the opposite of progressive”. Taoiseach Leo Varadkar agreed, deeming the campaign “Wrong, petty, and mean-spirited”, adding that it was not “legitimate protest”.

Those politicians are angrier about a peaceful protest than the bigotry and cruelty espoused by the Catholic Church. That’s why the gesture is so necessary. It will raise awareness of the Church’s actions and steer people away from the same misguided thinking as these politicians.

I simply don’t have the scope in this article to do justice to the litany of the Catholic church’s crimes in Ireland. Suffice to say: protesting about the pope’s visit — with empty seats, placards, or any other peaceful means — is legitimate, warranted, progressive and necessary. It sends the message that we are sick of paying -– spiritually, emotionally, economically — for the evils perpetrated by the church; that we want religious orders out of our state schools and hospitals; that we want our politicians to act on evidence, not religious beliefs; that we deserve a secular society.

He’s right. Those who want to see the pope will have that opportunity. (There are plenty of tickets still available for the event, blunting the criticism that this protest is hurting those who actually want to attend the event.) But for people who aren’t awed by the Church and who understand its contribution to the nation’s most disturbing social policies in the past few decades, this protest is an excellent way to show Pope Francis what he means to them. 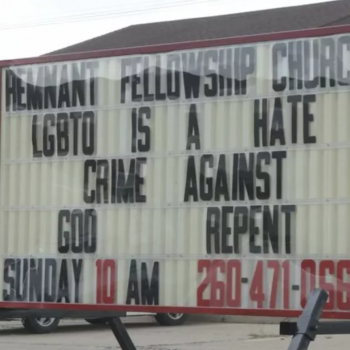 July 9, 2018 Brett Kavanaugh's SCOTUS Nomination Is Bad News for Church/State Separation
Browse Our Archives
What Are Your Thoughts?leave a comment