Bullying from the Religious Right has forced a Planned Parenthood in Fort Wayne, Indiana to shut down because the harassment and intimidation was too much to handle. 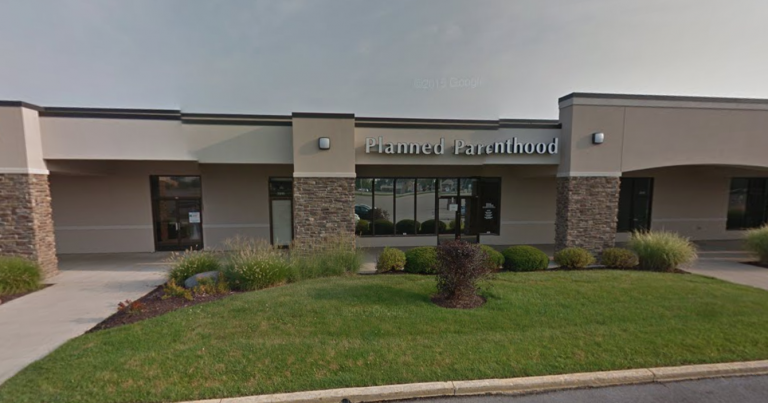 The irony, if you want to call it that, is that this particular facility didn’t even provide abortions. But that didn’t stop protesters from harassing women who wanted… breast exams and pap smears, apparently.

“I’m pretty angry about this,” said Christie Gillespie, president and CEO of Planned Parenthood of Indiana and Kentucky. “This is not how decent and compassionate people behave. These are actions of harassment and intimidation that are done in the name of faith, religion and Jesus.

“It’s an awful day for the Fort Wayne community. We will be back stronger.”

The Allen County Right to Life group, which frequently led such protests, said they don’t “practice or condone intimidation,” but celebrated the closing anyway. Because their joy in life comes from blocking people from getting condoms.

Gillespie’s own account, however, shows that “pro-life” groups were all in on the intimidation campaign.

PPINK provided copies of a mailer sent to Fort Wayne neighborhoods where a Planned Parenthood nurse practitioner worked. It included her name and picture and said “there are killers among us.” It said the woman enabled “child killing by coordinating abortions off site.” It also gave her home address.

The group responsible for the mailers is Created Equal of Ohio, which also sent a letter to that employee saying it had “launched a campaign to expose the role you” play in enabling abortions. It specifically said the woman counsels women to get an abortion at larger Planned Parenthood facilities and said the campaign against her would stop if she quit her job.

“We’ve had providers that have been told that their life would be unlivable in Fort Wayne if they worked for us,” Gillespie said.

Imagine Jesus saying, “Turn the other cheek or else I’ll stab you when you turn around,” and you’ll understand the sort of religion these people follow.

The patients who visited that clinic will now have to drive to Elkhart or Mishawaka — nearly two hours away — if they need anything. The ones who can’t make that trip are out of luck.

There’s an old line about how these protesters aren’t pro-life, but rather anti-women. This is a perfect example of how that plays out in real life.

(Image via Google Maps. Thanks to @ABranesample) 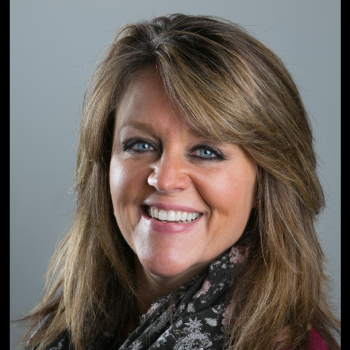 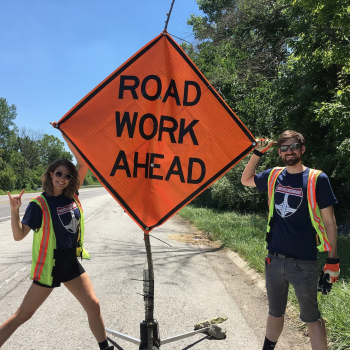 July 9, 2018 Indiana Satanists Adopted a Highway for Their "Inverted Crossroads" Campaign
Browse Our Archives
What Are Your Thoughts?leave a comment