A Virginia Town Gave a Church $10,000 to Help Renovate Its Stained-Glass Windows

The town of Colonial Beach, Virginia recently gave away grants to help revitalize the boardwalk downtown. They want it to look beautiful to help draw in tourists, and these grants, which come from the state’s Department of Housing and Community Development, are meant to help with those efforts.

All of that sounds perfectly fine.

The problem is that $10,000 was given to St. Mary’s Episcopal Church to help refurbish stained glass windows. 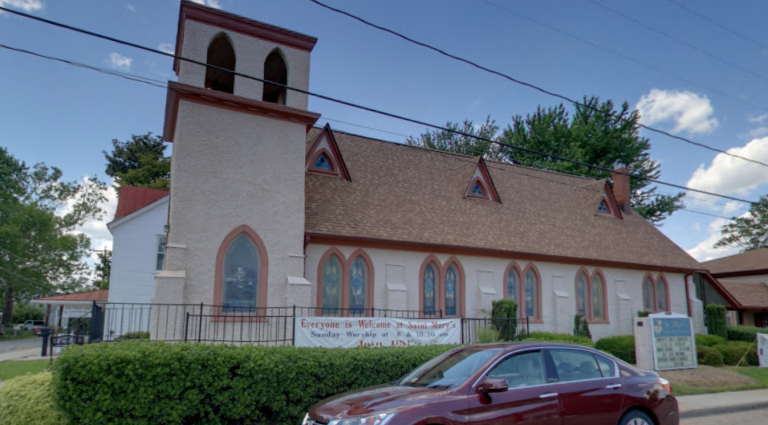 The Freedom From Religion Foundation says that’s a violation of church/state separation because taxpayers are subsidizing a house of worship.

Taxpayer funds should never be used to advance religion or places of worship, FFRF asserts. Once the government enters into the religion business, conferring endorsement and preference for one religion over others, it strikes a blow at religious liberty, forcing taxpayers of all faiths and of no religion to support a particular expression of worship. To avoid this problem in the future, Colonial Beach should not use taxpayer funds to repair places of worship.

“People of different faiths or no faith can suggest ten thousand better ways this taxpayer money can be put to use,” says FFRF Co-President Annie Laurie Gaylor. “Stained-glass windows on a church are quintessential religious symbols and cannot be paid for with government funds.”

I suspect defenders of the grant would point to last year’s Supreme Court decision in the Trinity Lutheran case to say that churches are eligible for any grant given for secular reasons. This is all about beautifying the town, and that’s what these stained-glass windows would do! But this issue deviates from Trinity in that the windows aren’t exactly meant to be used by the general public (unlike a playground). Hell, they look fine as is.

It’s easy to argue that restoring the windows to their original form helps the Church more than the community, and therefore the parishioners ought to pay for it, not taxpayers.

There’s no lawsuit just yet. But FFRF requested a response from the Town Manager before moving forward with anything. 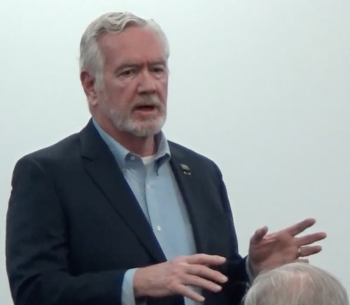 July 8, 2018
GOP Congressional Candidate: There Is "Only Barbarism" Outside Western Culture
Next Post 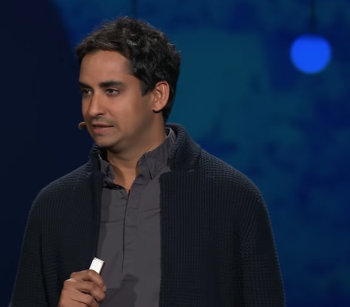