New Bar Opens in Town That Was Once Controlled by Fundamentalist Mormons July 7, 2018 David Gee

A small town that was previously controlled by extreme polygamist Mormons has been the site of another change: It now has a bar. 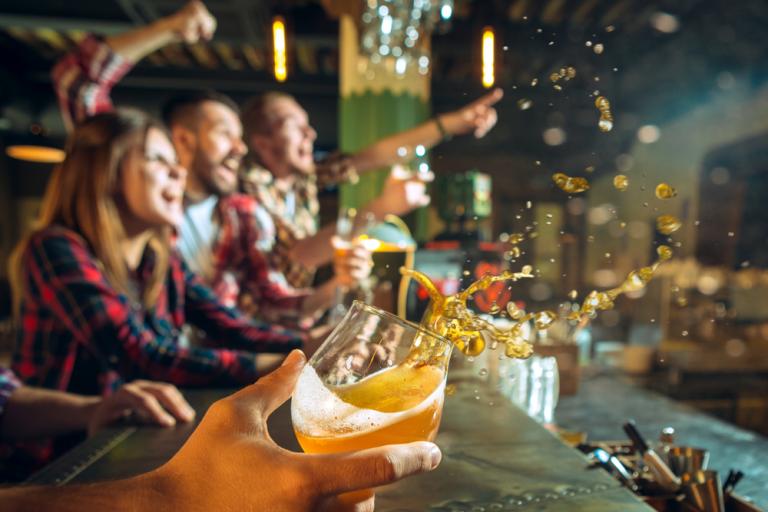 Colorado City, Arizona is the sister city of Hildale, Utah — and both feature a larger-than-normal presence of the Fundamentalist Church of Jesus Christ of Latter-Day Saints (FLDS), a Mormon cult associated with polygamy and child brides. Earlier this year, several government employees in Hildale resigned en masse when the town finally elected a female mayor.

Like Hildale, Colorado City is slipping out of the hands of the FLDS. In fact, an upcoming election will mean that the town will no longer be led by a majority of FLDS members — and with that comes an opportunity for real change.

In November, there will be four seats open on the seven-member Colorado City Town Council. Of the 11 candidates running, none is FLDS, assuring the sect no longer will hold a majority.

Unprecedented change is coming to Colorado City, and one need not be a prophet to see evidence of it taking hold.

In addition to the new demographics of the town’s city council, the shift toward modernism (and mainstream reality) can be seen in the presence of new businesses. The one that is upsetting FLDS members most, not surprisingly, is the bar.

Edge of the World Brewery and Pub opened in March on Center Street — a development unthinkable even a year ago. Last month, a vape shop opened across the street from the town hall…

None of this pleases Joseph Allred, a member of the current council and an [FLDS] member who is not up for reelection.

“When you bring in a lot of things America likes — particularly the vices like alcohol and tobacco and that sort of thing — you lose a lot of the enjoyments of the simple things,” he said. “I like the quiet of a small town. I like peace. I like no crime. I like neighbors helping neighbors. I think bringing a lot of those things in … makes a small town lose its values.”

Allred needs to relax. It’s not like a bar is going to turn this town into a modern-day Gomorrah. Maybe he’s just upset that his cult is losing its last vestige of control in its last remaining stronghold, and that the town will no longer have to cater to a minority that holds up a convicted child sex abuser as a prophet.

Either way, after this election, his fundamentalist views won’t be affecting policy. And Colorado City will finally join the modern world. 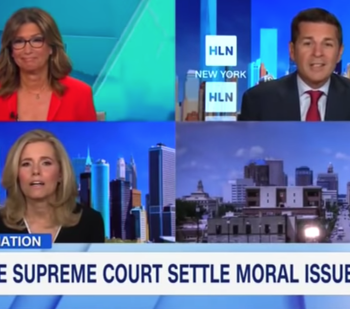 July 7, 2018
Right-Wing TV Host Storms Out of Interview After Mention of “Christian Sharia”
Next Post 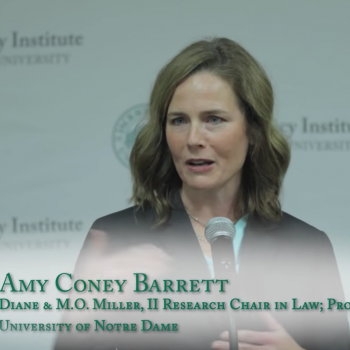 July 7, 2018 Podcast Ep. 225: The Faith of the Next SCOTUS Pick
Browse Our Archives
What Are Your Thoughts?leave a comment