Here’s yet another Ark Encounter attendance discrepancy for you.

A couple of days ago, the Cincinnati Enquirer reported this using numbers presumably provided by Ark Encounter:

As I’ve said before, that number is self-reported. We’ll have official, month-by-month numbers soon enough based on the Safety Fee assessed by county officials. (That’s the $0.50-per-ticket surcharge that goes toward paying for ambulances, fire trucks, etc.)

But then the Grant County News reported this on the very same day based on the Safety Fee:

After not collecting the anticipated amount from a safety assessment fee in 11 months, Williamstown has scaled back its projected revenue in its 2018-19 fiscal year budget.

As of June 20, Williamstown has collected $374,700 on all businesses within city limits that charge admissions with tickets, including the Ark Encounter, Williamstown Family Fun Park and Main Street Gardens.

In fiscal year 2017-18, the city anticipated $715,000 in revenue based on ticket sales projected for the Ark Encounter and other ticket-based businesses in the city.

Let’s do some quick math here…

That means in order to generate a million visitors during its second year of existence, Ark Encounter would have had to pull in more than 250,000 visitors in the month of June.

Is that even possible?

Just as a point of reference, ever since the Safety Fee went into effect, here’s what we know about attendance beginning in July of 2017:

So let’s point out the obvious: There’s no chance in Hell Ark Encounter is getting 250,000 visitors in June even if that’s projected to be its strongest month.

Which would mean there’s no chance in Hell they’d get a million visitors in the second year.

Which would mean Ken Ham is lying about his attendance. (Again.)

You can see from the Grant County News piece that this isn’t just an isolated problem. Ham’s exaggerated numbers are screwing up the County’s budget.

“Last year, we based out budget figure on attendance at the Ark Encounter at 1,400,000,” said Williamstown Mayor Rick Skinner. “This year, we are more conservative and using 870,000 visitors. We had a very bad winter and a very wet spring, which probably affected attendance in those months.”

As estimate of 870,000 is at least realistic given the 11 months of data they have from the most recent fiscal year. But it’s still short of the attendance numbers Ham is telling people in the media. It’s also important to note that Grant County officials aren’t optimistic about their investment. It’s not paying off as they had anticipated and as Ham had assured them it would.

If the state of Kentucky continues giving Ham a tourism-related tax break worth millions of dollars a year, someone in the government should audit the place to find out what the real attendance numbers are. We can’t trust Ham’s word.

(Thanks to Mark and Dan for the link) 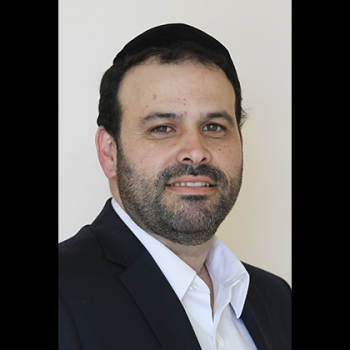 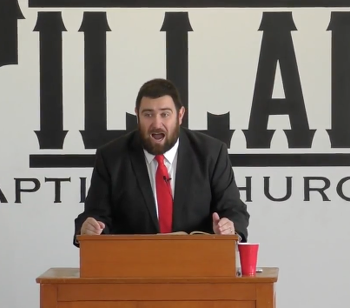