In Australia, where science and health are taken much more seriously than in the U.S., parents who don’t vaccinate their kids for bad reasons will be punished in their pocketbooks. 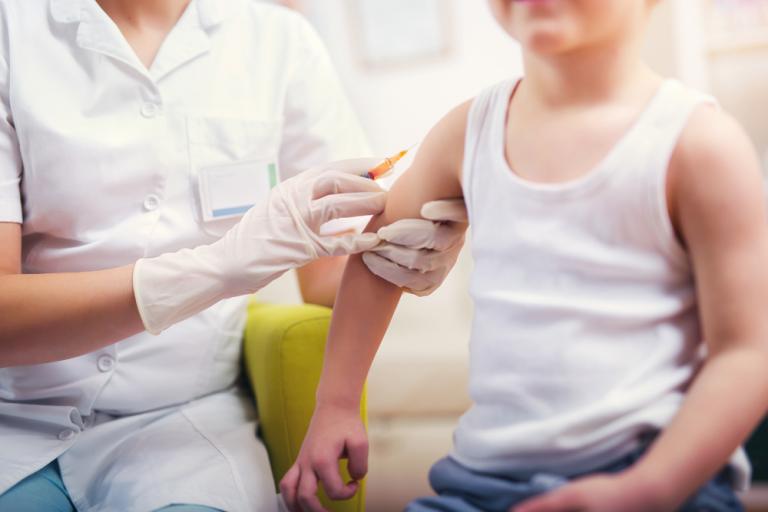 Under the “No Jab, No Pay” policy, parents who refuse to vaccinate their kids (including those who have religious and conscientious objections to it) will be hit with a deduction of $2 ($1.47 USD) a day, per child, from their family tax benefit.

“Immunisation is the safest way to protect children from vaccine-preventable diseases,” Minister for Social Services Dan Tehan said in a statement.

“Parents who don’t immunise their children are putting their own kids at risk as well as the children of other people.”

The minister said getting less cash would be a “constant reminder”.

Exemptions are only being offered to families whose children either have natural immunity or a medical reason they can’t receive the shots. The Jenny McCarthy I-Don’t-Understand-Vaccines-So-I’ll-Ignore-the-Scientists argument won’t work here. God won’t work as an excuse either. Kids will have to get vaccinated — and on the schedule recommended by medical experts, not frauds like Andrew Wakefield.

The move comes after Parliament realized that the number of kids who were not immunized for reasons of “conscientious objection” rose from 0.23% in 1999 to 1.77% in 2014.

What’s scary is that some parents who still don’t want their kids vaccinated are banding together to form their own child “care” centers:

In Queensland anti-vaxxers are reportedly setting up their own childcare services after laws allowing non-vaccinated children to be excluded came into effect.

“We use health practitioners within the anti-vaccine networks around Australia and ‘anti-vaccination-friendly’ doctors in the community.”

Imagine what will happen if even one of those kids contracts the measles. They’re all screwed. And unfortunately, their parents may not realize how dangerous the situation is unless that happens.

In any case, the Australian government deserves a lot of credit for taking immunizations seriously. They’re saving lives by punishing parents who refuse to properly care for their children. 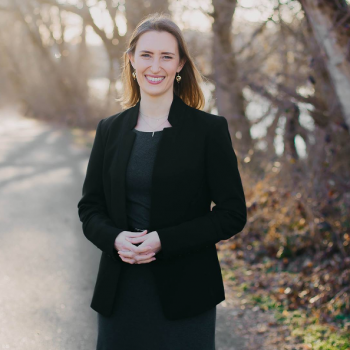 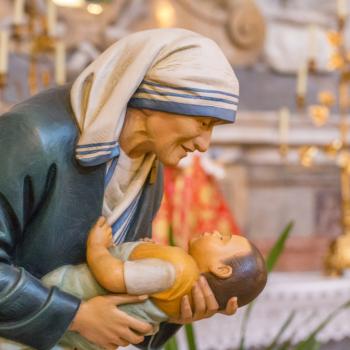