Pastor: A Spiritual Revival Will Soon “Shut Down” Congress and Silence Paul Ryan

Is it wrong for me to really want a spiritual revival to take over Congress?

Conservative Christian pastor and conspiracy theorist extraordinaire Rodney Howard-Browne says that such a revival is coming. And when the next Great Awakening occurs, it’ll incapacitate those in power.

After several audience members were apparently incapacitated by the spiritual power emanating from Howard-Browne, he declared that “this is what will shake Washington, D.C.”

Howard-Browne said that even the Speaker of the House will be unable to speak “because the Holy Ghost shook him to the core.”

Listen. I need the Holy Ghost to make that happen from right now until late January when a new Congress is sworn in. I’ll help. I bet a lot of atheists will happily join me in making sure Paul Ryan gets nothing done and the Senate can’t vote on the next Supreme Court nominee.

For once, prayer would do something useful. 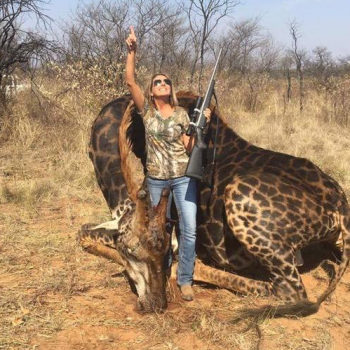 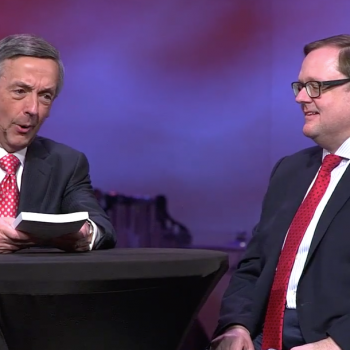