Ben Jealous, a progressive Democrat running to become the next governor of Maryland, is also a supporter of marriage equality. Makes sense. The former head of the NAACP knows oppression when he sees it. 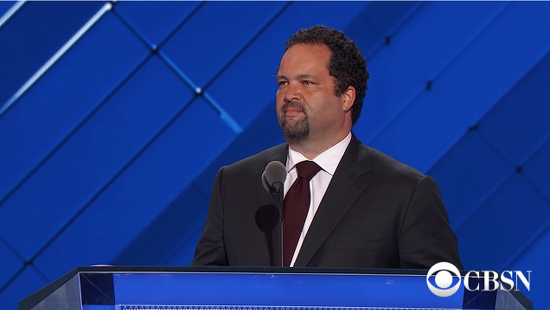 But a group called the National Black Church Initiative is coming after him for that stance. The NBCI, which claims to be “a faith-based coalition of 34,000 churches comprised of 15 denominations and 15.7 million African Americans,” says Jealous’ beliefs about marriage are “abhorrent to the principles on which we stand for Christ.”

They put it more bluntly, though.

When President Obama came out in support of same-sex marriage, the NAACP and Ben Jealous took that opportunity to condemn the Black Church’s stance for Biblical marriage… Ben Jealous and the NAACP said to us that we were bigots, that we were haters and that we did not deserve to even be Black because we opposed two men and two women having raw naked sex together and calling that a marriage.

This is why the Black Church will have nothing to do with Ben Jealous, his politics and his supporters. He is being supported by every national gay and lesbian and LGBTQ organization in the country.

Sounds like a damn good reason to vote for him. And while there haven’t been any polls out since Jealous won the primary, odds are black voters will support him in large numbers, as will Democrats as a whole. Evans may claim to speak for millions of African Americans, but the voting patterns don’t show it at all. 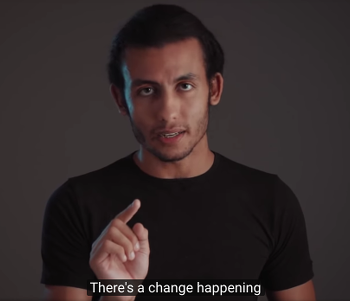 July 4, 2018
Months After His Arrest, Ex-Muslim Sherif Gaber Explains Why He Still Speaks Out
Next Post