A priest at Saint Mary’s Catholic Church in Charlotte Hall, Maryland decided that a funeral would be a good time to pick a fight with the mourning family, ultimately kicking them out — mid-funeral — after someone accidentally tipped over the chalice (a.k.a. the sacred golden cup, a.k.a. the Bowl of Jesus’ Blood).

54-year-old Agnes Hicks‘ body was in the open casket on Tuesday when a child accidentally knocked over the chalice near the altar.

The right response would’ve been to clean up the mess and move on.

Pastor Michael Briese did not know the right response.

Police were called in and they were able to escort the family — and Hicks’ body — to a different funeral home where a proper service was conducted. But the family can’t exactly put the first incident out of their mind.

The Archdiocese has since issued an apology:

The Archdiocese of Washington has issued an apology to the family that reads in part, “What occurred at St. Mary’s Parish this morning does not reflect the Catholic Church’s fundamental calling to respect and uplift the God-given dignity of every person nor does that incident represent the pastoral approach the priests of the Archdiocese of Washington commit to undertake every day in their ministry.”

The Archdiocese of Washington added that they were taking the matter seriously and it was still under review.

So much for resting in peace. 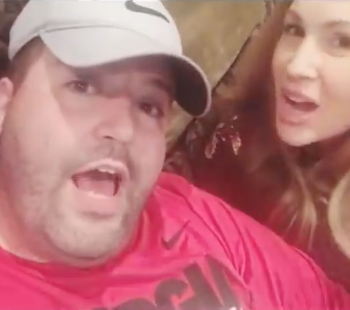 July 1, 2018
Joshua Feuerstein's Wife Proves, In Seven Seconds, That She's As Awful As He Is
Next Post 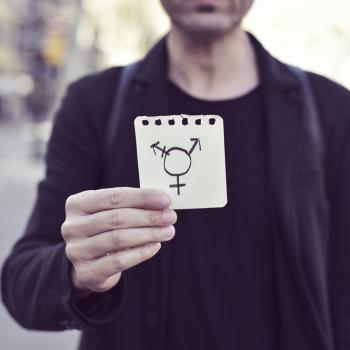 July 1, 2018 Even Small Towns in the Bible Belt Are Learning to Accept Transgender Youth
Browse Our Archives
What Are Your Thoughts?leave a comment