This story has a happy ending. But before we get there, it’ll make your blood boil.

It was almost exactly a year ago when Florida Gov. Rick Scott signed a law allowing residents of the state — not just elected officials or parents of students — to challenge instructional material in school districts. It was basically designed (though they would never say this out loud) to let people challenge the teaching of things like evolution and climate change. 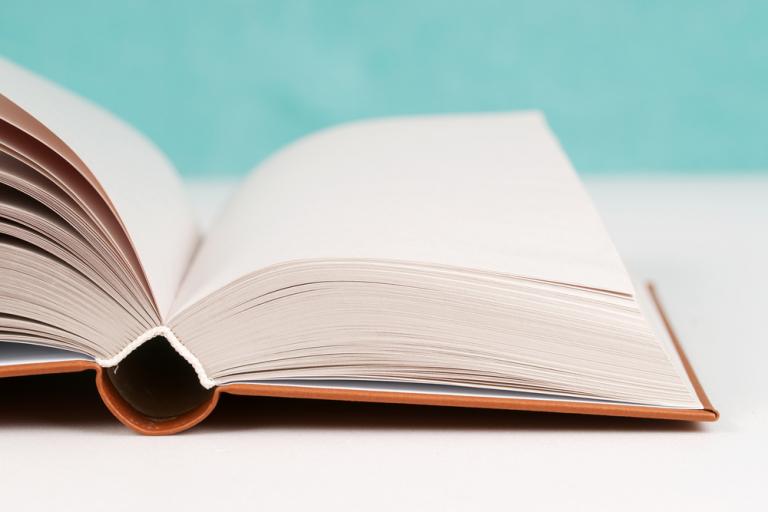 When it passed in the State Senate, 19-17, all 19 votes in favor of it came from Republicans. Because of course they did.

It won’t surprise you to learn that when the Collier County School Board was considering new textbooks, they encountered a lot of opposition for exactly the reasons you’d guess:

The slate of instructional materials was unanimously approved for adoption at the May 8 board meeting. Since then, four people submitted 220 objections to content in 18 textbooks. The overall theme of the objections was a lack of balance and context in references to evolution and climate change and the treatment of those topics as fact rather than theory.

Evolution and natural selection are “a total indoctrination of liberal ideas,” wrote Collier parent Melissa Pind in her complaint. “Very disgusting and disappointing that this is included and no other viewpoint is even mentioned! What a shame that kids’ minds aren’t opened up to other possibilities.”

You get the idea. These aren’t people who know anything about science. They’re religious zealots who don’t like that the facts don’t mesh with their beliefs, and they’re trying to keep students ignorant because education gets in the way of their indoctrination.

Rob Boston of Americans United for Separation of Church and State summarized the mission of these Creationists this way:

The people attacking these books aren’t trying to get better science in the schools, despite what they claim. They’re on a religious crusade. They certainly don’t have any actual science on their side, and millions of Christians dispute their theological claims as well.

They have the right to teach their religious views in their homes and in private academies, but that’s never enough for this gang. They want public institutions to sponsor, promote and push their religious beliefs as well…

There were science advocates at the meeting, too, reminding the school board that Creationists frequently use the strategy of inundating people with supposed facts that actually ring hollow when you dig deeper.

After a five hour meeting in which the Christian propagandists made their case, the school board voted.

It was 3-2 in favor of adopting the science textbooks. (See? Happy ending!)

But that is waaaaaay too close for comfort. Don’t forget that school board seats are just as important, in so many ways, as state and national elections.