Christian Preachers: God Will Wipe Out Humanity Due to LGBTQ Rights and Abortion June 29, 2018 Hemant Mehta

Christian Preachers: God Will Wipe Out Humanity Due to LGBTQ Rights and Abortion

Televangelist Jim Bakker and End Times preacher Carl Gallups said yesterday that the world is so bad, God’s going to wipe out humanity.

Part of me thinks, “Yeah, we totally deserve that.” But we have very different reasons for our despair.

“Could we be in worse days than we know?” Bakker asked on his television program yesterday. “In the nostrils of God, could it be worse than what we think? I think this may be the secret. This may be what God wanted me to see. God was vexed, upset, that he would kill everybody on earth. They were so wicked that he had to do it.”

So the Christian God’s going to commit mass genocide because women and gay people have rights. That’s the takeaway, right?

Separating kids from parents? Doing nothing about gun violence? Ignoring climate change? God’s apparently fine with all that.

But gay people being happy? God’s coming after us. #ChristianLogic 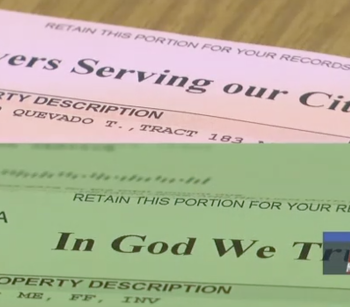 June 29, 2018
TX Tax Collector Goes from One Religious Phrase to Another on Official Documents
Next Post 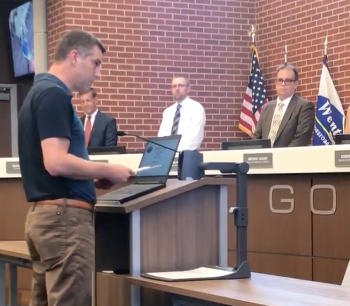