This Christian Wishes Atheists Would Trust Her Enough to Talk About Religion June 28, 2018 Beth Stoneburner

A new episode of the YouTube series “Exodus: the Wandering Generation” features a woman named Zoe — who is and always has been a Christian — talking about how she wishes her atheist friends were more willing to talk about their beliefs with her. They don’t do that, she implies, because she’s religious and they don’t think she’ll understand.

At one point, she talks about sensing “superiority” from those who have left the Christian faith. While she accepts the Bible, they have believed it, thought about it, and left it. That, she says, leads to a sense of smugness on their end.

As an Episcopalian writing for an atheist blog, I can attest that I’ve sometimes had a similar feeling — but not always. In my experience, someone who identifies as a Christian can be perceived as a threat. A recent de-convert may wonder, with good reason, Is this person going to make me into some kind of project? Will she try to re-convert me? Will she see me as a reckless heathen who will bring her down and not want to be my friend anymore?

The fact that Zoe doesn’t provide any real reasons for her beliefs adds some legitimacy to these fears. She describes her faith as “transformative” without offering any more details. We don’t know what keeps her in the faith other than the fact that she was born into the system.

Those caveats aside, it’s encouraging to see a Christian who’s willing to share these thoughts so openly. She’s interested in learning from others, knowing full well she’ll probably disagree with them. I suspect a lot of atheists would be happy to take her up on the offer. It’s an attitude I wish more people would adopt. 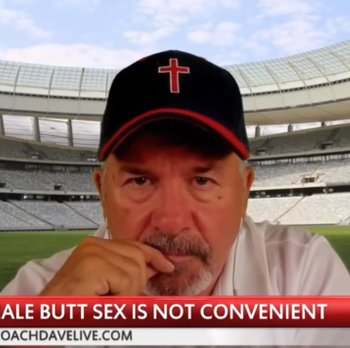 June 28, 2018
Christian Activist: "We Have Got To Re-Stigmatize Homosexuality"
Next Post 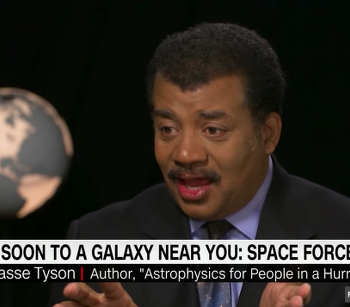