Last week, a man allegedly spied on women in a Target dressing room. The sisters noticed his phone coming over and into their dressing room (creepy) and rushed out of there. The unnamed man eventually turned himself in to authorities but he hasn’t been formally charged just yet.

To put all that another way: A man broke the law. Two sisters reported him. Target did nothing wrong. And police are working to prosecute the Peeping Tom. 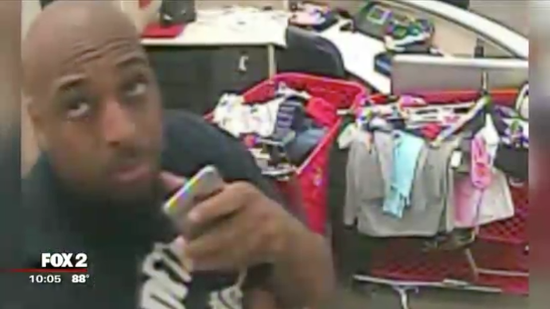 The American Family Association, a Christian hate group, framed the story differently. They’re blaming the situation on Target allowing transgender people to use the proper bathrooms.

No Target employee questioned the man or attempted to stop him from entering the women’s restroom because Target’s official policy allows men free and unrestricted access. This policy has resulted in over a dozen crimes being committed by sexual predators taking advantage of it.

AFA has outlined just 10 examples that show why Target should immediately rescind its dangerous policy and keep men out of women’s bathrooms and dressing rooms. As long as Target continues to allow men free and unrestricted access into women’s dressing rooms and restrooms, these sexual violations against women and little girls will continue to occur.

It doesn’t take many brain cells to see the illogical shift in blame here. It’s not that Target employees allowed a man free access to women’s dressing rooms. Had they seen him, he would’ve been kicked out. But they didn’t notice him. It was a human mistake, not a deliberate act on Target’s part. Everyone agrees it was a crime for him to be there.

Allowing trans women access to women’s bathrooms? That has nothing to do with this story. It’s not like the alleged criminal said he was trans in order to get access to the restrooms and Target employees ushered him in there.

This is why the AFA is considered a hate group. They hate trans people so much, they’ll spread lies about them (in the name of Jesus!) in order to push their agenda.

Ironically, the AFA also published a piece today on the importance of civility. Because they lack all self-awareness. 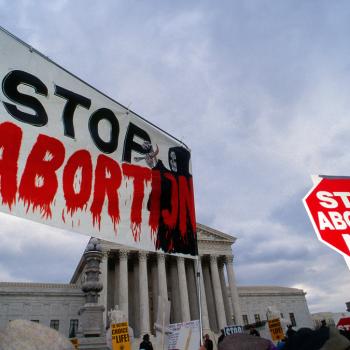