Christian Activist: “We Have Got To Re-Stigmatize Homosexuality” June 28, 2018 Hemant Mehta

Christian Activist: “We Have Got To Re-Stigmatize Homosexuality”

Christian Right activist Dave Daubenmire, recently seen telling men not to touch themselves because it’s totally gay, said on his “Pass the Salt Live” webcast today that men should avoid all the “male butt sex.”

And then he called for our country to go back to a time when homosexuality was shameful.

“The homosexual men insert their penis in the rectum of another man,” he continued. “Think about that. Think about that! That is what they do. When you walk into Wendy’s and you go to the bathroom before you get your hamburger, there is a sign that says, ‘All employees must wash their hands before returning to work.’ Why is that? Because it is dirty down there!”

“It’s about a diabolical, demonic activity that is eating our young children,” Daubenmire said, “and I’m going to be on the forefront of re-stigmatizing what it is that they do and if you don’t like it, go watch something else!”

Only Daubenmire could interrupt a bigoted tirade against gay people with a tangent about cleanliness of fast food bathrooms.

It’s telling, though, that he only thinks about sex when the topic of gay people comes up. That’s what conservative Christians do — they don’t see human beings; they only see genitalia.

The scary thing is that, with Republicans choosing the next Supreme Court justice, Daubenmire may get his wish to see homosexuality re-stigmatized, at least when it comes to our laws. 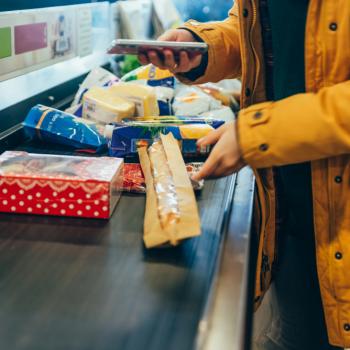 June 28, 2018
If You See an Abortion Doctor in the Grocery Store, Don't Say This To Him
Next Post 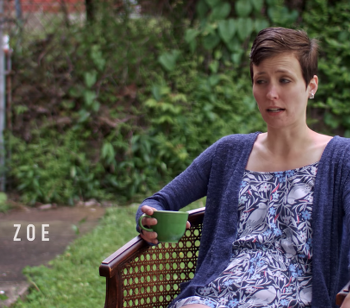