Justice Kennedy’s Retirement Could Be a Disaster for Church/State Separation June 27, 2018 Hemant Mehta

Justice Anthony Kennedy has announced his retirement from the U.S. Supreme Court, and with it, we’re on the cusp of a massive shift on several major culture war issues.

There’s a reason Kennedy was often called the most powerful or influential man in America. 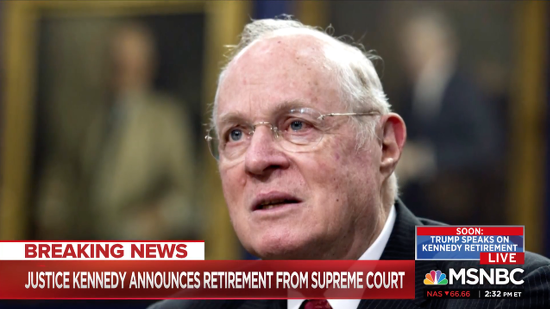 This retirement is why an overwhelming majority of evangelical Christians voted for Donald Trump. This is why they continue to support him no matter how many horrific things he says and does. For this opportunity. After fighting for the chance to create a Supreme Court that bends to their will on issues involve LGBTQ rights and abortion, that opportunity is finally here.

Same-sex marriage is legal across the country today because Kennedy was the swing vote in a 5-4 decision. He also upheld abortion rights in 1992. Without him, the Christian Right could also go after contraception rights and the right of adults to have consensual sex with whomever they please.

Kennedy has also been on the right side of some major church/state separation cases. He wrote the majority opinion in Lee v. Weisman (1992), a 5-4 decision which said formal prayers at public school graduation ceremonies were unconstitutional.

He was part of the 6-3 majority in 2000’s Santa Fe School District v. Doe, which said prayers over the loudspeakers at high school football games — essentially school-sponsored prayers — were illegal. (Besides Kennedy, only two other justices from that majority remain on the Court.)

He hasn’t always been good on Establishment Clause issues, though. Just look at the two big cases involving Ten Commandments displays from 2005. In one case, Kennedy said that a Ten Commandments monument at the Texas State Capitol was legal because it was part of a larger display. In the other, while a 5-4 majority said that a stand-alone Commandments monument outside a Kentucky courthouse was illegal, Kennedy was in the four-judge minority. (For shame.) He also wrote the 5-4 majority opinion in Greece v. Galloway, allowing sectarian invocations at city council meetings.

Make no mistake: Kennedy was a conservative judge on many issues. But he leaned left on some of the most consequential decisions in the past couple of decades. Religious Right groups have long dreamed of replacing him with a rock-solid conservative, and they’ve raised a lot of money to do it, too.

They’re going to go all out to make sure Trump nominates one of their own — and quickly. It would be a disaster if they were successful. A cohesive Democratic resistance in the Senate, with a little bit of help from a Republican with guts, is the only way to stop this. 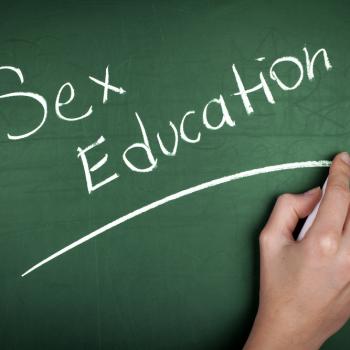 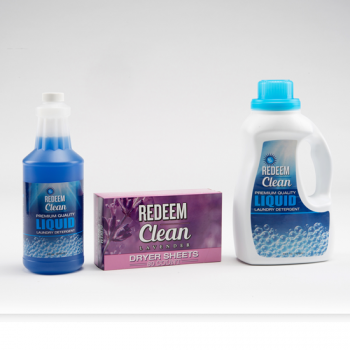 June 27, 2018 Christian Hate Group: Buy Our Jesus Soap!
Browse Our Archives
What Are Your Thoughts?leave a comment