Atheist and church/state separation groups are responding to the announcement that Justice Anthony Kennedy is retiring from the Supreme Court in dire terms, worried about what’s to come.

All of them who discussed the topic of timing urged Congress to wait until after the midterm elections before seating anybody. 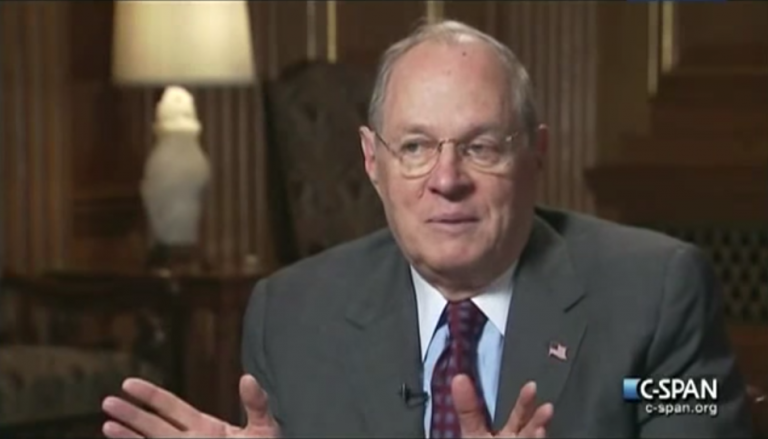 With the retirement of Justice Kennedy, President Trump has the opportunity to nominate someone who could maintain the Court’s balance and garner broad, bipartisan support. Unfortunately, the President has shown that he is more interested in packing the courts from top to bottom with ideologues and extremists than he is in ensuring equal protection under the law for all Americans.

The ‘short list’ of 25 candidates for the Supreme Court the President has released have been hand-picked by organizations that would gut civil rights protections, severely limit access to reproductive healthcare, and funnel billions of our tax dollars into religious education, all in the name of their distorted conception of ‘religious freedom.’

The Senate must exercise its constitutional duty to fully examine the record of any nominee to the Court and not simply serve as a rubber stamp for a President whose judicial nominees have shown a total lack of respect for precedent and outright hostility to the shared values of the American people. The American people deserve a Justice who will jealously guard true religious freedom for all.

Considering the ‘rule’ invoked by Senate Majority Leader Mitch McConnell after the death of Justice Scalia, the Senate should allow the American people to first weigh in on the direction of our nation during this year’s upcoming midterm elections before moving forward with any nomination. As Leader McConnell said, ‘The American people are perfectly capable of having their say on this issue, so let’s give them a voice. Let’s let the American people decide.’ We agree. The American people shouldn’t be denied a voice.

Although not unanticipated, the news today that Justice Anthony Kennedy is retiring from the U.S. Supreme Court is an ominous development for our civil liberties.

The opposition in Congress absolutely must do what it can to ensure that confirmation hearings and votes on Kennedy’s replacement are delayed until after the winners of the fall congressional election have been sworn in.

Although Kennedy’s record in keeping state and church separate has been spotty at best, replacing him with another Neil Gorsuch will lead to 5-4 decisions with majority opinions that are far more emphatically hostile to secularism and true religious freedom. We will go from a 5-4 court with Kennedy sometimes swinging to our side, to an entrenched 5-4 “anti” court…

Further, Kennedy was always a hopeful check against the most egregious cases of government actors using their position to promote religion. With his replacement, the court will be more willing to accept cases that will allow it to drastically rewrite state/church law from the last 70 years, confident that it will always have the five votes it needs.

… As a country, we have reached a precipice and the Supreme Court may be all that is keeping us from stepping over the edge.

The minimum acceptable criteria for any Supreme Court Justice should include a commitment to defending the constitutional separation of church and state. In just the past three weeks, the Supreme Court has considered three cases, Masterpiece Cakeshop v. Colorado Civil Rights Commission, Trump v. Hawaii, and NIFLA v. Becerra, in which religion was used to infringe on the rights of others. This is only the tip of the iceberg. There will undoubtedly be many more cases like this, and we need a Supreme Court Justice who will issue rulings based on the Constitution, not adherence to some religious or political agenda. The future of our country is at stake, and it is the responsibility of every American to do their part to help ensure it is not forfeited.

“We’re at a pivotal moment,” said Rachel Laser, president and CEO of Americans United. “The separation of church and state is the only way to ensure religious freedom for all Americans. This principle could not be more vital, given that Americans belong to hundreds of different faiths, and many are non-religious. Yet all signs indicate that President Donald Trump will appoint a justice who will undermine this foundational and vital American value.”

Americans United noted that Kennedy’s record on separation of church and state was mixed. He strongly opposed subjecting children to religious coercion in public schools and was a powerful defender of LGBTQ rights, including recently recognizing that religion cannot be used to justify discrimination. But he also saw little problem with government steering tax dollars to religious schools and adopted the view that corporations like Hobby Lobby should be able to deny employees access to birth control in health care plans on religious grounds.

Laser noted that before Trump named Neil Gorsuch to the Supreme Court, he assured his conservative evangelical base that they would “love” his choice. Laser said this time Trump must appoint a justice whom all Americans can support.

“With so much at stake, we need a justice for all, not for only some,” Laser said.

The Center for Inquiry:

“Raising another Alito or Gorsuch to the bench for a lifetime appointment will fundamentally reshape the Court for many years to come, and it will be at the expense of women, racial and religious minorities, the LGBTQ community, and atheists,” said Nick Little, CFI’s Vice President and General Counsel. “It will be up to the men and women of the Senate, regardless of party, to keep this Supreme Court seat from being given away to an idealogue.”

“Kennedy was far from a perfect Justice,” added Little. “He joined the majority in Hobby Lobby, which distorted the definition of religious freedom to allow corporations unjustifiable exemptions from the law. But his departure hurts America on many critical issues.”

“Though we fear this will fall on deaf ears, we nonetheless implore President Trump to nominate a Justice who will defend the constitutional rights of all Americans, not wrench us back to a darker era,” said Little. “Failing that, the Senate will have to find the courage to push back against this president.”

I’ll update this post with other reactions as they come in. 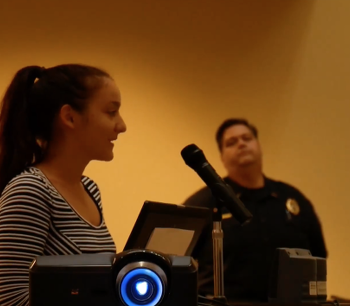 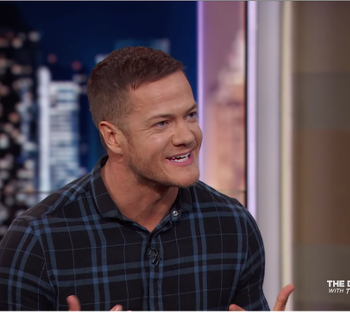