FL State Rep. Kim Daniels: I Cured a Friend’s Cancer with a CD of Bible Verses

Last year, Florida State Rep. Kimberly Daniels, a Democrat, made a fool of herself by condemning witches and warlocks while calling on everyone to pray for Donald Trump. (Little good that did us.)

I guess she’s trying to out-crazy herself, because at the 2018 Charisma Conference, she not only rapped about “casting out the devil and stomping him on the head,” she also Benny Hinn-ed a few folks at the end of the second video. 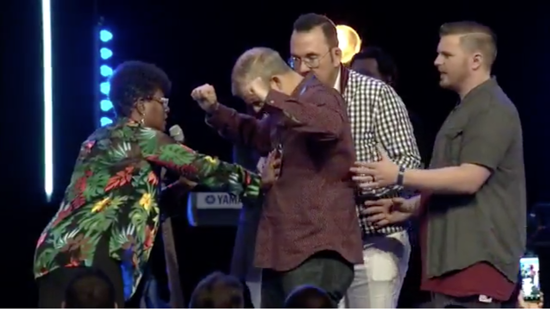 Apostle and Florida House Representative Kimberly Daniels began her speech at the Charisma Conference 2018 with a boisterous rap about casting out the devil and stomping him on the head. The rap set the tone for a speech full of supernatural pronouncements and prophecy.

At one point, she talked about how she “bound the devil in Jesus’ name”… which is a fancy way of saying she blocked a troll on Facebook:

Daniels later referred to “a demon in the body of a person” who commented on her Facebook status, accusing her of voodoo, and she bound the devil in Jesus’ name by blocking the user. She also challenged devils on Facebook to go viral and try to stop her.

“They’re going to erase this off the internet,” Daniels said, holding up a copy of her new book. “That’s why y’all gotta buy a book, because they editing everything.”

And let’s not forget how Daniels cured cancer through a CD of prayers:

Daniels recounted other miracles during her speech, including two stories about friends who were miraculously healed of cancer. Her first friend, “Mother Scruggs,” was healed from stage 3 cancer one month ago. Daniels said her second friend was so sick with cancer that she couldn’t be touched.

She left an audio CD of Scripture reading on loop with her sick friend. On her way to the Charisma Conference, Daniels says her friend called her and said, “I just left the doctor and … here were the words of the doctor: ‘It disappeared.'”

She also “credited prophetic prayer for the three years Florida went without hurricanes”… though I challenge anyone to find a span of three years in recent memory when Florida didn’t have hurricanes.

This is someone who has political power. Some Christians might write her off as a fringe figure and someone we shouldn’t point to as representative of their faith, but she’s a political figure using her platform to spread this bullshit. We can’t ignore her.

In case you’re wondering, she’s not a good legislator, either. After the shooting at Marjory Stoneman Douglas High School, Daniels sponsored a bill to prevent gun violence in public schools… by posting “In God We Trust” signs in them. 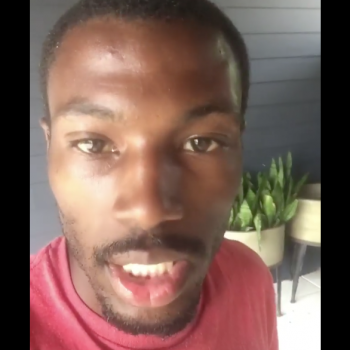 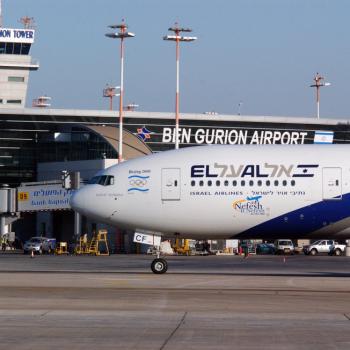