The Supreme Court today ruled 5-4 in favor of “crisis pregnancy centers” that oppose abortion, saying a California law requiring them to post information about places that will perform the procedure is unconstitutional. 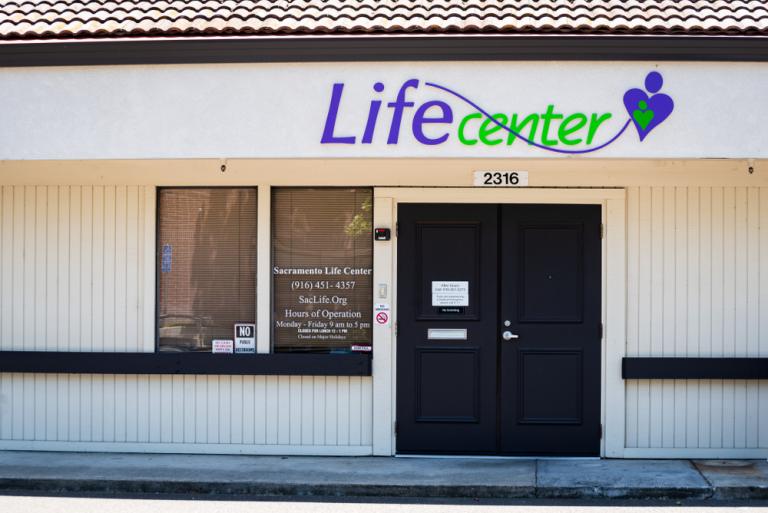 With a name like crisis pregnancy centers, you’d think they would have to do more than just ultrasounds and pregnancy tests. But the primary purpose of these places, whether staffers openly admit it or not, is to trick women into going there in order to dissuade them from getting an abortion. (Some are located very close to actual abortion clinics.)

California couldn’t stop them from lying, but they tried to make sure women who visit these places know of the other options available to them. The Supreme Court said requiring these “clinics” to inform women of all their options was illegal.

The decision was a win for the clinics, known as “crisis pregnancy centers,” which had argued the requirements under the state’s Reproductive Freedom, Accountability, Comprehensive Care and Transparency Act, or FACT Act, infringed on their speech rights, forcing them to promote a procedure they morally oppose.

“No one should be forced by the government to express a message that violates their convictions, especially on deeply divisive subjects such as abortion,” said Alliance Defending Freedom President, CEO, and General Counsel Michael Farris, who argued on behalf of the National Institute of Family and Life Advocates before the Supreme Court in March.

“In this case, the government used its power to force pro-life pregnancy centers to provide free advertising for abortion. The Supreme Court said that the government can’t do that, and that it must respect pro-life beliefs.

No one was forcing people at these clinics to support abortion. Don’t believe that for a second. This was always about providing honest and complete information to pregnant women. Four of the nine justices understood that. But it just wasn’t enough. (It’s another damning consequence of Republicans blocking, then stealing, a Supreme Court seat.)

That said, it doesn’t seem like the state of California is giving up on this fight.

California argues it is allowed under the First Amendment to regulate the practice-related speech of licensed professionals and that the law is needed to ensure women aren’t being misled about the type of care provided.

“When it comes to making their health decisions, all California women — regardless of their economic background or zip code — deserve access to critical and non-biased information to make their own informed decisions,” he said in a statement.

He’s right. Women deserve access to accurate information about their own healthcare options. Their right to that information shouldn’t be trumped by the religious beliefs of clinic owners who might disagree with their decisions. Hopefully California can find a workaround so that Christian deception doesn’t win this battle over women’s rights.

Telling women the truth should never be illegal. 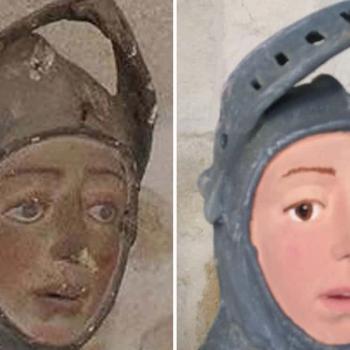 June 26, 2018
Another Church. Another Well-Intentioned Restorer. Another Botched Work of Art.
Next Post 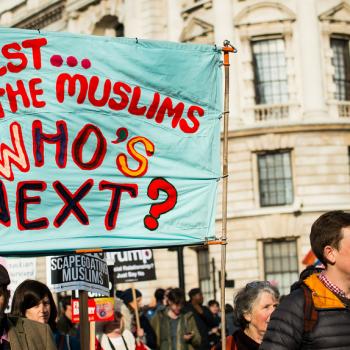