Last week, Pastor Jack Graham of Prestonwood Baptist Church in Dallas, Texas tweeted about how his congregation was “determined to act” in the wake of migrant families being separated and locked up.

We @Prestonwood are currently working to provide solutions to care for children during this terrible immigration crisis. Our Espanol ministry let by Gilberto Corredera is stepping up to the challenge to express the love of Jesus. We are broken-hearted and determined to act

Even though that cruelty was the result of Donald Trump‘s vindictiveness, his daughter Ivanka Trump got in contact with Graham and sent his church a gift of $50,000 to help the kids.

But not actually help. This is, after all, someone named Trump. 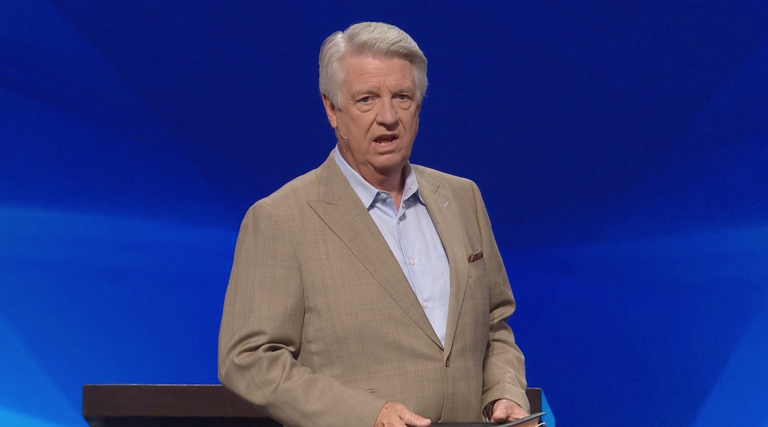 Prestonwood announced yesterday that the money would go towards an “immigration ministry.”

“HHS officials have told us that the basic needs of the children are being taken care of,” Graham said. “What the kids really need most is someone to brighten their day. They need someone to give them hope. Our plan is to create an event for the children that will encourage them and make them smile. Of course, we will also focus on how we can provide financial aid to families to assist them in their situation.”

Although the physical needs and education are being provided to the immigrant children, Prestonwood is seeking to provide things such as money, volunteers and Vacation Bible School-type activities.

So instead of using his power and privilege as a conservative Christian leader to condemn the Trump administration for its cruel policies, he’s going to use the $50,000 to give effectively orphaned kids “Vacation Bible School-type activities,” which, let’s face it, is just code for Jesus.

I’m sure he’ll do other things, too, some of which could be useful. But if preaching the Gospel is any part of his plan, he’s wasting the money and these kids’ time.

These kids don’t need God. It’s the people who profess to be Christians who give Trump the support he needs to tear kids from their parents without fear of conservative backlash, anyway. Christ hasn’t done one damn thing for these kids. They need to be reunited with their parents. They need their real fathers, not the person Christians claim is everyone’s father.

But since that’s not happening, Graham says he’ll be planning “an event” for the kids in the first week of July. And he’ll be joined by some friends:

In addition to Prestonwood leaders, a group of other evangelical leaders who are part of the Trump faith advisory initiative will join Graham in visiting detention centers near the border with Mexico.

Great! It’ll be a whole bunch of Christian Right leaders joining Graham for a photo op with brown kids. Meanwhile, the only adults these kids want to see are far away, location unknown, because these same pastors don’t have the courage to effectively condemn the barbaric actions of Trump and his administration. 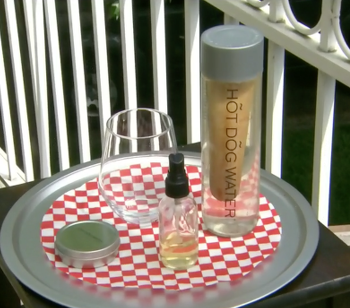 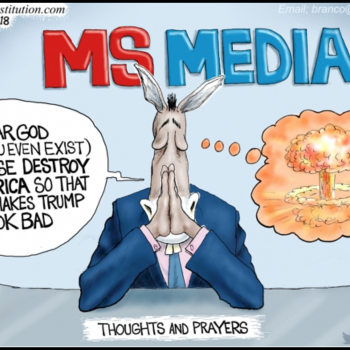