Christian Broadcaster: The Blood of Aborted Fetuses is in Our Drinking Water June 23, 2018 Hemant Mehta

Christian Broadcaster: The Blood of Aborted Fetuses is in Our Drinking Water

On a recent episode of his “TruNews” show, Christian broadcaster Rick Wiles revealed a major secret about what’s in our drinking water.

How does he know this? Because he’s just making it all up.

“Judgment is coming,” Wiles warned. “When they slaughter a little baby in a Planned Parenthood baby butcher shop, where does that baby’s blood go? Where does the baby’s brains and guts go?”

“I’ll tell you where it goes,” he continued. “It goes down the drain, into the sewer system and the blood of those babies is running through your town’s sewer, under your street. The sewage pipes in your city [are] carrying the blood, the guts, the brains, the tissue of all the babies murdered in your city today. It’s going right into your city’s sewer system. You’re actually drinking — you’re drinking the babies’ blood, being recycled and going right back into the city’s water supply. Cannibalism.”

3) Rick Wiles has no idea how abortions work, does he…? They don’t involve machetes. The fetus isn’t placed under a guillotine. The procedure doesn’t look like a scene out of the Saw movies.

4) After an abortion, whatever tissue and blood is present is treated as medical waste and disposed of properly. They don’t pour it down the sink.

5) Has Wiles ever heard of filters?

6) If he’s truly upset about cannibalism, he should visit a Catholic Church when they’re offering communion wafers.

7) What the hell did I just watch? 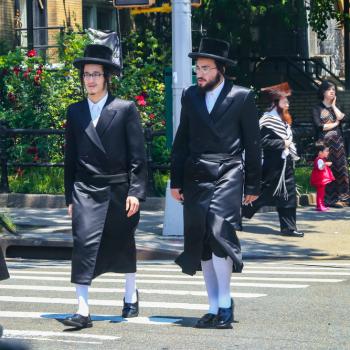 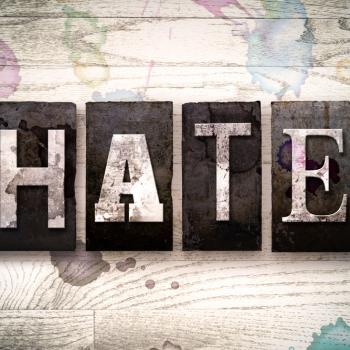