North Carolina Pastor John Pavlovitz has practically built his career on calling out the Religious Right for their blatant hypocrisy. He’s blasted evangelical pastors and politicians — pretty much everyone who uses spiritual justification for bigotry of all stripes.

His latest piece is no exception. This one, directed at all those Christians who may be attending an evangelical church this weekend, urges them to walk out if their pastors don’t talk about Donald Trump‘s awful border policy separating children from their parents. 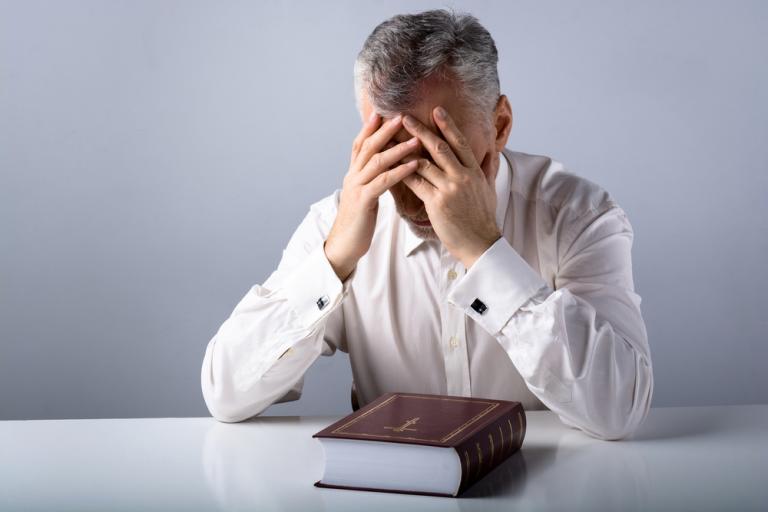 Our country is experiencing a real-time human rights emergency generated by our elected officials; many professing to be pro-life and claiming faith in a dark-skinned refugee Jesus — while allowing migrant families to be ripped apart and children to be housed in kennels and quoting the Bible while they do it.

But it probably won’t happen.

Pavlovitz fears that many pastors won’t say anything — “out of cowardice, self-preservation, or worse yet, agreement with the sins of this Administration.” But if your beliefs can’t address the most important — and, let’s be honest, simplest — moral issue of our time, what good are they?

If I were a pastor, my sermons would be writing themselves. Many times I’ve sat in church and thought about how the inspiration had to be a bit dry considering how much the pastor had to stretch what we know of biblical culture and context to prove a point.

But that shouldn’t be the case when the issues involve immigration, helping the poor, and welcoming refugees.

In the Old Testament, you could look to Moses and how his mother weaved a basket to save him when the Pharaoh demanded all Hebrew boys be killed. In the New Testament, you could point to Jesus and how His parents had to flee Nazareth. You could talk about the fear they felt when they had no choice but to leave their temporary shelter because King Herod issued a decree to murder every little boy under the age of two.

So much material. So many sermons. So many appeals to the heartstrings, using the example of the man Christians call Savior.

But Pavlovitz is right. Many pastors won’t even bother.

The question is: Does anyone in the congregation care? And will they do something about it by walking out the door in disgust? 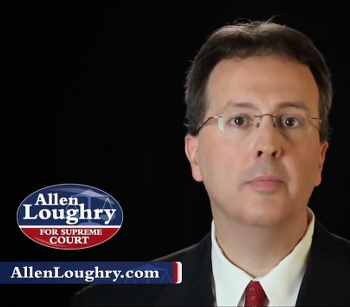 June 22, 2018
Anti-Gay Judge Who Literally Wrote the Book on Corruption Charged with Fraud
Next Post 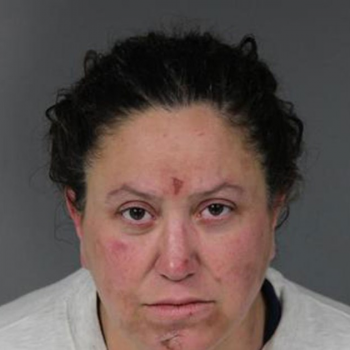