This is one of those stories that got virtually no attention yesterday because of all the Donald Trump-inspired chaos taking place, but you need to be aware of it. 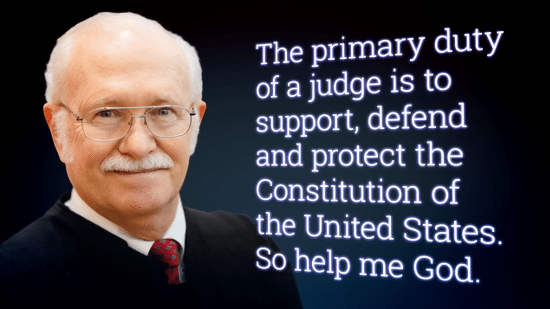 Tom Parker (above) is one of the nine justices on the Alabama Supreme Court — all of whom are Republican — and he recently edged out his colleague in the race to become Chief Justice. That means he’ll be running against Democrat Bob Vance (who came ever-so-close to defeating then-Justice Roy Moore in 2012).

If Parker becomes Chief Justice, though, he has big plans, which he told Christian pseudo-historian David Barton on the “WallBuilders Live” radio show yesterday.

Parker argued that Trump was one justice away from having a 5-4 conservative majority on the U.S. Supreme Court. If that happens, the court will need the appropriate cases in order to overturn marriage equality and legal abortion, and Parker intends to give them those rulings on a silver platter:

“I’m running for chief justice because I just believe that we are at a pivotal point in American history right now,” Parker said. “President Trump is just one appointment away from giving us a conservative majority on the U.S. Supreme Court and they are going to need cases that they can use to reverse those horrible decisions of the liberal majority in the past that have undermined the Constitution and really just abused our own personal rights.”

“Those types of decisions are really only going to come from state supreme courts because the federal courts have to follow that federal precedent, whereas I, as a state judge, am sworn to uphold the [state] constitution,” Parker added. “We have written decisions that are contrary to Roe v. Wade, or I’ve written extensively about the judicial overreach in the Obergefell decision, and it is going to be writings like that that the new majority can use to restore what our Founding Fathers intended for America to be.”

There’s not even a whiff of impartiality or neutrality. Parker wants abortions banned and gay people to be treated as second class citizens. He has every intention of writing opinions that will inevitably be challenged all the way to the U.S. Supreme Court. Because it’s not enough for an awful decision to hurt all of Alabama. The entire nation must suffer.

It’s not often you hear people in his position so open about their desire to advance a conservative agenda. So much for justice in Alabama. There’s no need for oral arguments or even briefs in cases involving social issues. Tom Parker and his colleagues have already made up their minds. 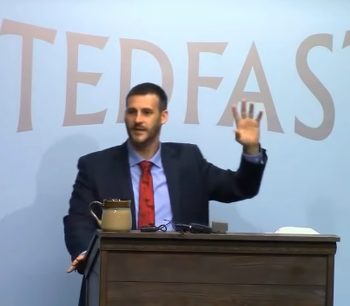 June 21, 2018
Baptist Pastor: Female Preachers Are "Daughters of the Devil"
Next Post 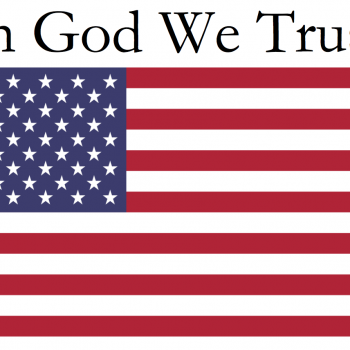