This Christian Woman’s Relationship Checklist Is Full of Problems

What are some of the most important questions you should ask your partner before tying the knot? 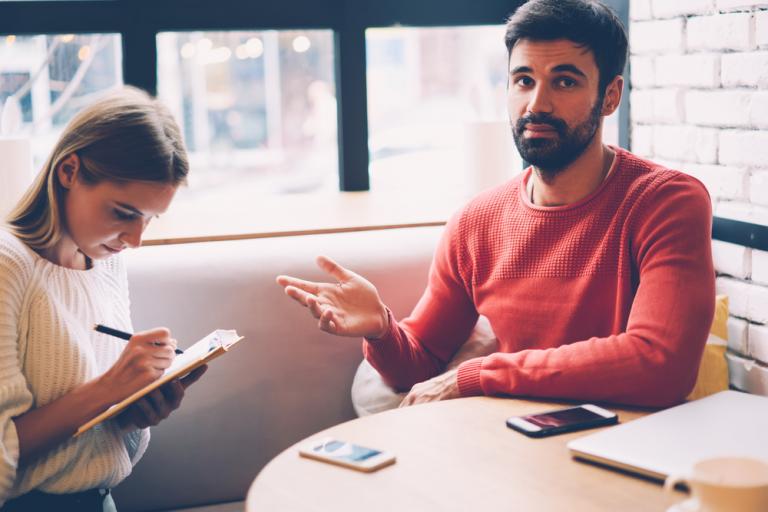 Bethany Baird — one half of the sisterly ministry called Girl Defined — has 136 questions she claims to have discussed with her fiancé, which she compiled on her blog. Some of them are absolutely legit, such as how many children you want, what your spending habits are, whether you’re neat or messy, etc. Those are the kinds of things you really want to know before taking the leap into marriage.

The virgin question isn’t that difficult to answer. Neither is the explanation if you say no: “I had sex.” Asking forgiveness for it is a typical behavior within purity culture, because by having premarital sex, you essentially committed adultery with your future spouse and slept with someone else’s future husband.

(And the idea that a counselor may be needed because you touch yourself is laughable.)

Of all the questions related to sex (and there are many), not one of them addresses the issue of consent — but that’s hardly surprising. In Baird’s eyes, it’s far more important to ask if her fiancé has ever been “exposed to homosexuality” — what does that even mean? Are people even allowed to have gay friends? — than what his definition of “rape” and “coercion” are… or how he would respond if he wanted to have sex but his wife didn’t.

There are also questions that invoke a patriarchal mindset:

The implication is that a potential husband has opinions about how women should dress and that neither person wouldn’t allow the other to be alone in a room with the opposite sex (a la Mike Pence).

Every couple can make their own rules, but that sounds downright unhealthy.

I remember believing, when I was in my early twenties, that if two people loved God enough, their relationship could overcome any hurdle. Real life, however, is more complicated than that. No one has the perfect marriage, nor is everyone adequately prepared for it, Christian or otherwise. For some, part of the joy is not knowing what lies ahead and the commitment strengthens when you wrestle (figuratively, not literally) with making important decisions together.

That’s not to say you shouldn’t discuss many of these questions ahead of time. But there’s an undercurrent in this list that anyone who was in a serious (sexual) relationship beforehand, or has had casual sex, or has watched sex on a computer has a psychological problem that requires professional help to overcome.

I wish Baird the best of luck, but I worry that real life will fall drastically short of her naïve expectations, and that she’s setting her fans up for tremendous disappointment if they don’t already have a partner. 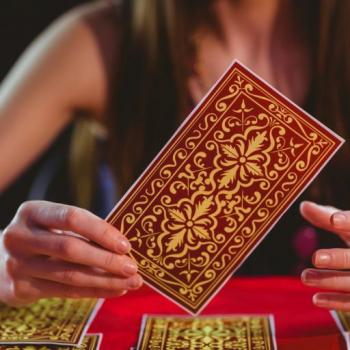 June 20, 2018 Tarot Card Seller: Industry on the Rise as People Try to "Cope" with Trump
Browse Our Archives
What Are Your Thoughts?leave a comment