Rusty Thomas is the national director for Operation Save America, a Christian organization opposed to legal abortion, gay people, and Muslims. They’ve shouted down a Hindu invocation in the U.S. Senate and burned a copy of the Qur’an, along with a rainbow flag, to prove some sort of point. They’re just awful people in general.

Still, your heart goes out to Thomas’ 16-year-old son Jeremiah who’s in the hospital with bone cancer and may not have long to live. Over the past few days, Texas Gov. Greg Abbott has called Jeremiah, while Oklahoma gubernatorial candidate Dan Fisher met him in person.

Both made a promise to him, at his request: They would abolish abortion completely, declaring it to be murder.

Since Jeremiah’s wish is both cruel and illegal — what sort of person’s last request is to make sure women suffer? — that also means Abbott just lied to a dying child. He may want to ban abortion and force women to give birth against their will without exception, just like so many other Republicans, but he’ll have to do it over the objections of 79% of the population that wants abortion to be legal in at least some capacity, along with all the courts, and a Congress that, even now, isn’t about to ban abortion in all circumstances.

It’s appalling that a governor and a wannabe governor would make such a promise, not just because it’s barbaric to further punish women who are impregnated through rape, but because it’s not something that’s likely to happen no matter how hard Republicans try.

But it’s telling that, as Ireland moves in the direction of modernity and human rights, conservatives in the U.S. are doing everything in their power to go the other way. 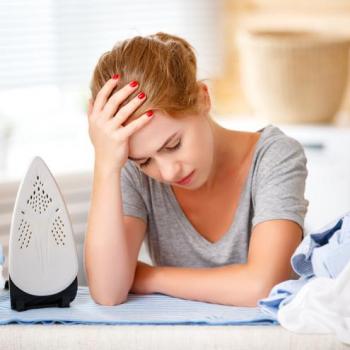 June 18, 2018
These Christian "Stay-At-Home Daughters" Are Speaking Out Against the Culture
Next Post 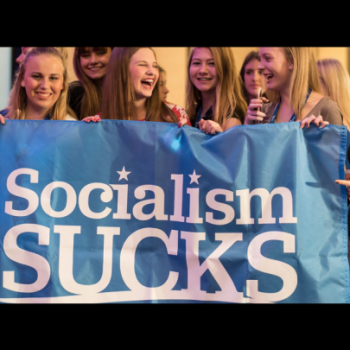