I was excited when I heard that noted pseudoscience brand Goop, created and promoted by actress Gwyneth Paltrow, was using “for your enjoyment” and “rigorously tested” labels (among others) to promote scientific transparency among its “wellness” products. But as it turns out, that’s not really the case.

In what is perhaps an effort to counter all the bad press they’ve received over jade eggs and coffee enemas, especially now that the company is worth a quarter-billion dollars, Goop has started labeling select stories and products a little more accurately.

At least in their minds. In reality, they’re doing no such thing. 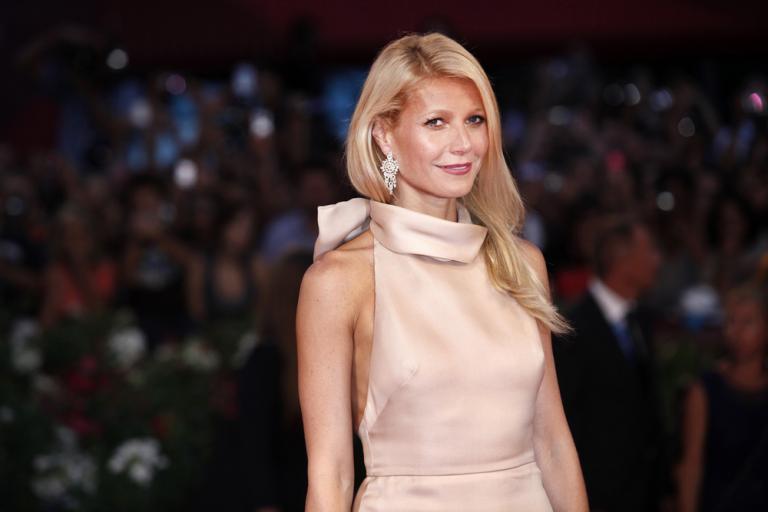 For Your Enjoyment: There probably aren’t going to be peer-reviewed studies about this concept, but it’s fun, and there’s real merit in that.

Ancient Modality: This practice is nearly as old as time — many find value in it, even if modern-day research hasn’t caught up yet (it’s possible the practice will never attract its attention).

Speculative but Promising: There’s momentum behind this concept, though it needs more research to elucidate exactly what’s at work.

Supported by Science: There’s sound science for the value of this concept and the promise of more evidence to come soon that may prove its impact.

Rigorously Tested: The validity of this concept is pretty much undisputed within the world of M.D.’s, D.O.’s, N.D.’s, and Ph.D.’s.

This may look like an extremely small step toward scientific accuracy, but the site doesn’t make it clear that the majority of those categories (and their products) are not supported by science. In fact, they often put the blame on the scientific community, suggesting the experts simply haven’t “caught up” yet. It’s also bizarre to claim there’s “momentum” behind a concept and that “more evidence” is coming soon when no such guarantee exists. Furthermore, saying “there aren’t going to be peer-reviewed studies” on certain concepts downplays the idea that those products may have already been definitively shown not to work.

In fact, if Goop wanted to be scientifically accurate, they would only include the last label: “Rigorously tested.” Everything else should be labeled as “Pseudoscience” or removed from the site.

It’s not just the labels that are problematic. Goop is being extremely selective about where these labels go. Some stories labeled as “for your enjoyment” include a 2017 piece by a “medical medium” (who Paltrow herself has admitted she doesn’t believe in) discussing the origins of thyroid cancer. Why on earth would you talk about a deathly serious ailment under the least scientific category available? That’s flat-out dangerous. (What’s next? A “for your enjoyment” article about how to cure a fatal illness with watermelons?)

And get this: The actual products that Goop sells — the way the company makes most of its money and the source of so much controversy — have no mention of scientific evidence at all.

I took a look at the site and found everything from Kid Calming Mist, which is a “rosewater and Reiki crystal-infused aromatherapy mist,” to a spray that “enhances feelings of protection.” None of these items included the new labels or any variation of the warnings.

Dr. Jen Gunter, a frequent critic of Goop, rightly lashed out against the new labels:

To Gwyneth Paltrow and GOOP I say you should be ashamed of yourselves. You so proudly touted your site JUST LAST YEAR as being so empowering and intuitive that women could clearly take away the right information for their health and yet here you are having to go back and point out for these same women that most of these posts have no science and many were just a joke.

Pointing out that many of the health ideas and products on GOOP are bespoke bullshit doesn’t make me a critic it makes me correct. The fact that GOOP is retroactively trying to cover their asses in an effort to seem more respectable is the ultimate in medical gaslighting. It is clear that it has been GOOP and Paltrow who have been ridiculing women while they have been laughing all the way to the bank.

Goop could do more to enhance scientific transparency, but that’s not what they want. They just want to gain mainstream credibility without giving up all the packaged pseudoscience it’s promoting for cash. 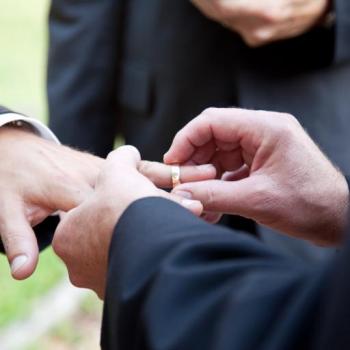 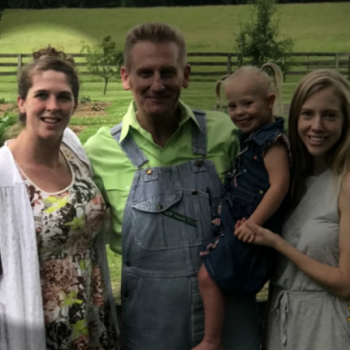