This Australian Church Missed the Obvious Sexual Innuendo in Its Sign

I can’t believe we are still having this discussion, but let’s do it: Pastors should always have teenagers read the church signs before they go up.

In the most recent situation, it’s obvious the Queensland (Australia) pastor didn’t even Google the message, considering the same problematic words have garnered media attention twice in the past two years. 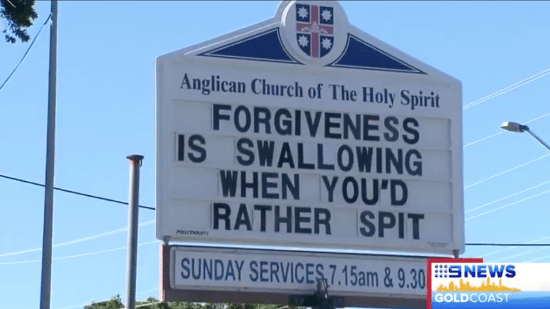 Seriously? “Forgive is swallowing when you’d rather spit”? No one saw the obvious sexual innuendo there?!

They didn’t. At least that’s what Reverend Mike Upton of the Surfers Paradise Anglican Church of the Holy Spirit told a local news station:

… I went and checked social media just to see what other interpretations there might be… it actually made me sad.

When word about the sign got out earlier this month, Upton wasn’t allowed to speak to the media anymore.

… late yesterday, the church was over-ruled by head office, with the sign ordered to be taken down. On Wednesday morning, the sign was blank.

Reverend Mike Upton told The Courier-Mail he was no longer allowed to speak about the matter, and referred questions to the Brisbane Diocese.

And then, because the jokes are so obvious, even the local news report couldn’t hold back:

A spokesman for the Anglican Church Southern Queensland Diocese confirmed the decision to have the offending words removed.

They would not comment on why Reverend Upton was gagged from talking to the media about the issue.

This is too easy.

(Thanks to Molly for the link) 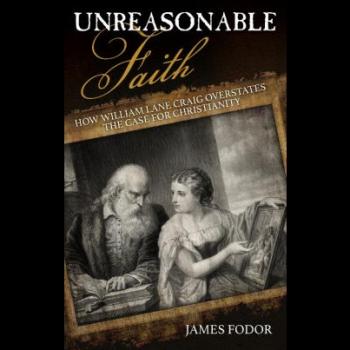 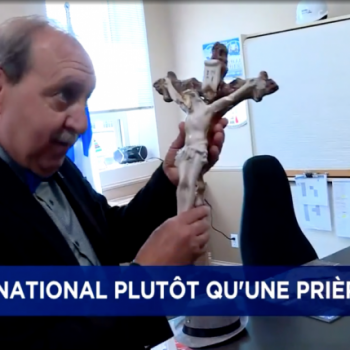