City Discontinues Prayers at School Graduation After Parent Speaks Up

It rarely ever turns out this way, so it’s something to celebrate.

A Massachusetts parent whose daughter just graduated high school complained to city and district officials about a policy allowing commencement speakers to lead prayers when addressing the audience, explaining that it’s against the law to do that. As a result, the city will discontinue the practice. 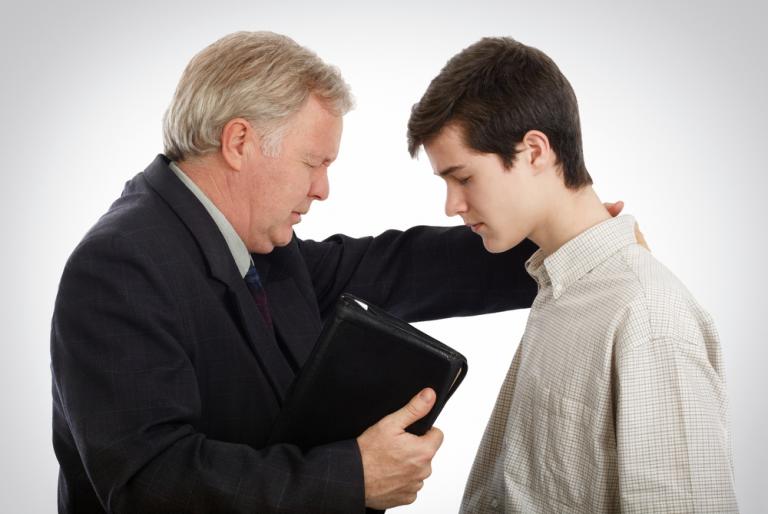 Lisa Desberg‘s daughter graduated from Haverhill High School on June 1. After the ceremony, she emailed Mayor James Fiorentini, Superintendent James Scully, as well as other local education authorities after Pastor Daniel Ovalle led graduates and the audience members in prayer.

Ovalle is the pastor at First Church of Christ in Bradford, and his speech was explicitly Christian in nature.

“Having a religious figure speak at commencement is neither consistent with the message of a public school system nor the law,” Desberg stated in her complaint.

She pointed out that Ovalle referenced a “prayer on behalf of the Class of 2018”; instructed attendees to “bow our heads and hearts in prayer”; spoke of Isaiah the prophet; and called on “Jesus Christ, our Lord” at the conclusion of his message.

“The Supreme Court ruled schools may not sponsor clerics to conduct even non-denominational prayer at public school graduation ceremonies,” she said in her email.

Christian prayers at high school graduations are definitely nothing new. This issue has caused problems for years, as some high schools continue to ignore the law (and then celebrate their actions in the media). But unlike most of those situations, the city in this case agreed with the parent.

While he said he had no problem with the speech, the mayor said he appreciated Desberg’s complaint and took it under consideration with City Solicitor William Cox before responding.

“Cox said you can have a minister talk, but not lead a prayer under the separation of church and state,” Fiorentini said. “It’s the same reason why you can’t mandate prayer in school any more.”

After speaking with Cox, Fiorentini said he responded to Desberg’s email, thanking her for bringing the matter to his attention.

“As mentioned, we agree that it is not legal for a speaker to lead a prayer at graduation and will take steps that future speakers not do this,” Fiorentini told Desberg.

Take a second to really appreciate that line because you don’t often hear it in the news. (That’s especially the case since Fiorentini said the speaker “was terrific” and “gave a great speech.”)

The school now has strict instructions not to invite anyone to lead the graduation crowd in prayer.

For her part, Desberg (who happens to be Jewish) said she just wanted to inform the school of the facts.

“I really love Haverhill and I’m a big fan of the school system,” she said. “Just like the pastor and most of the speakers, I too wished the class a happy, healthy and productive life,” she said.

“My intention here was to simply state the facts, and I look forward to attending many more school and community events in the future.”

It sounds like there are reasonable people on both sides of this controversial debate, and that the law won out in the end. Exactly as it should be. 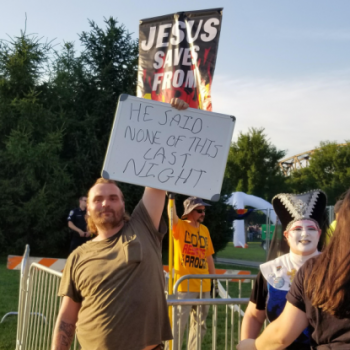 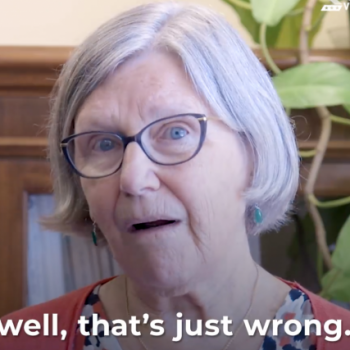