Earlier this week, a video of Justin Bieber made its way around the web. In it, the singer comforts a fan struggling to find an LGBTQ-affirming church. 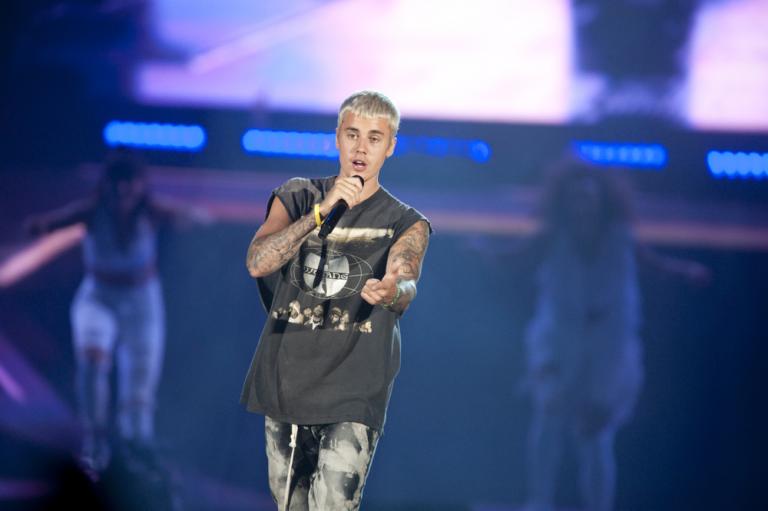 Bieber, who attends Hillsong Church in New York City, was just coming out of a service when the fan approached him and confessed to not having gone to church in a long time because “everybody is so homophobic.” Bieber said his church welcomed LGBTQ people with open arms. (Update: While reports say Bieber was in Miami that weekend for a church conference, it’s not clear which church he was referring to with his comments.)

.@JustinBieber comforts a fan who opened up about the struggles of finding a church that is queer-inclusive, he ends up inviting her to his church:

“That’s the sad thing. It can be like that sometimes, yea. That breaks my heart for you. I’m so sorry. That’s not ok.” pic.twitter.com/VyWcOKQb6W

“Yeah, that breaks my heart for you. I’m so sorry. That’s not okay,” Bieber says. “If you ever want to come to any of the services, any of them would love to have you. We’d love to have you in there, you’re more than welcome to come any time.”

That sounds all well and good… except for the fact that Hillsong, like so many other non-denominational evangelical megachurches, doesn’t support LGBTQ rights. They oppose marriage equality. They consider homosexuality a sin. Sure, they welcome LGBTQ people, but it’s not like they’re baking wedding cakes for them anytime soon.

There’s an excellent website called Church Clarity which we’ve mentioned on this site before. It publicizes what churches have to say about LGBTQ inclusion, even if those churches purposely avoid making their stances public. If you search for Hillsong Church in NYC, you’ll see they have a score of “Unclear: Non-Affirming.” Which is to say you’ll have a hard time finding any statements about homosexuality on their website, but there’s reason to believe they have a problem with it. Indeed, there’s a link on the church’s website to a statement from a fellow Hillsong pastor in Australia urging his congregation, at the time, to vote against marriage equality in the country.

Hillsong NYC doesn’t have any explicit statements like that, but when a megachurch doesn’t say anything about its stance on homosexuality, it’s a red flag.

In short, the Biebs was wrong to say his church is truly inclusive of LGBTQ people.

This seems lovely, but it’s a shame Hillsong is really NOT an affirming church. You’re “welcome”, but think something is wrong with you and that you need to change. They wouldn’t marry same-sex couples or let you on leadership or staff. But we’d love to see that change! https://t.co/zbczmaFnWb

In a recent interview with Billboard, Pearson elaborated on his tweet:

I wonder where Justin Bieber stands, because he has a bunch of LGBT fans, but he goes to a church that is not affirming. I wonder if he believes it’s wrong to be gay, because his church does. His church forced staff to step down at the New York Hillsong, people that were on the worship team, because they were gay and wanted to get married and be out publicly.

A lot of churches say, “Everyone is welcome. Gay people are welcome.” But until the leadership says, “We affirm you, and we believe you’re like everyone else. You can marry just like anyone else,” they’re taking in LGBT people and then they’re shaming them — they’re bringing them in only to marginalize them.

I love Justin Bieber as an artist and I think his heart is in a good place where he’s trying to do something good, but I just think that as good as these people are, they are still doing a lot of damage to the LGBT community.

Pearson makes good points. There’s a difference between welcoming members of the LGBTQ community to Sunday services and allowing them to be part of the worship team, letting them join the staff, or respecting their identities enough to avoid considering it a “sinful lifestyle.”

Let’s hope Bieber hears what Pearson is saying and offers some clarification on the matter. I’m sure his LGBTQ fans would appreciate it. 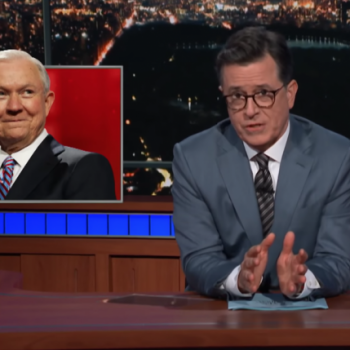 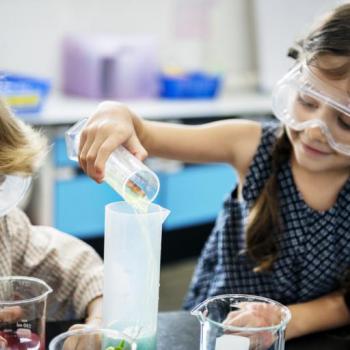