Christopher Stroop, a prolific blogger about the “exvangelical” movement, recently published a fascinating piece about how evangelicalism shaped his childhood, both in a religious and cultural sense.

Though the story is his own, others who were raised evangelical may find a lot of parallels: Stroop was taught inaccurate facts about science, that abortion is a literal holocaust, that the End Times could occur at any moment, and that being a Christian meant being a Republican. 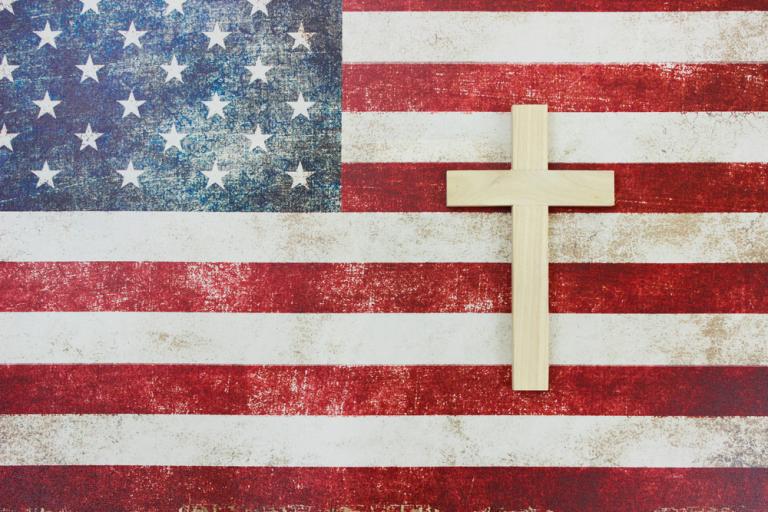 It’s that background that produced the political beliefs of both his relatives and many of the evangelical leaders of the faith today. What makes that especially pernicious is that political positions are seen as infallible as biblical doctrine, which makes it especially hard to convince evangelicals to change their mind about a topic like abortion even when all the facts point in the opposite direction.

De facto, reputation and appearances become more important than people’s wellbeing, because authoritarian Christians are desperately afraid of the sense that any of their rigid, divinely prescribed rules do not actually work. Spoiler alert: they do not actually work. But when confronted with evidence of the harm that results from, e.g., opposing access to women’s healthcare and comprehensive sex ed while attempting to ban abortion in all circumstances, conservative Christians shrug, because the deity of these “law and order” believers is as punitive as the white supremacist American state. Individuals who have the audacity to have sex “deserve” to be punished, and if lack of access to birth control pills causes women with endometriosis unnecessary pain whether they’re having sex or not, well, God is in control and has a plan for everything.

In other words, belonging to a group is more important than creating a society that benefits everyone, including those outside the tribe.

This dedication to politics, which can best be described as a type of religious devotion by itself, may seem extreme, but Stroop assures us it’s more mainstream than we might think:

I think it’s important for liberal Americans who do not come from a patriarchal religious background to hear our stories and to sit with that shock. Why? Because I remain convinced that if American civil society and the American press fail to come to grips with just how radically theocratic the Christian Right is, any kind of post-Trump soft landing scenario in which American democracy recovers a healthy degree of functionality is highly unlikely.

To put it another way, you may not come from Jesus Land, USA, but Jesus Land is coming for you. We will all be subjected to theocratic dystopia, to “one kleptocracy under God,” if we don’t stop the Christian Right. The Christian Right has been able to acquire massively disproportionate power in part because the press has allowed evangelicals’ slick, code switching PR spin doctors — such as the Southern Baptist Convention’s Russell “journalists never ask me about my view that feminism is a heresy” Moore — to frame the national discussion of evangelicalism. The result is that the readers of major news outlets are presented with an unrealistically benign picture of a darkly authoritarian, cult-like branch of Protestantism…

This is a must-read piece for anyone concerned about the Christian Right’s influence and how it originated.

You can learn more about this movement against the Christian Right by following the hashtags #EmptyThePews and #ChristianAltFacts on Twitter. 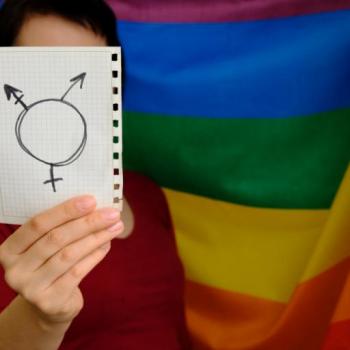 June 15, 2018
No, a VA School District Didn't Remove “Clergy” from a List of Trusted Adults
Next Post 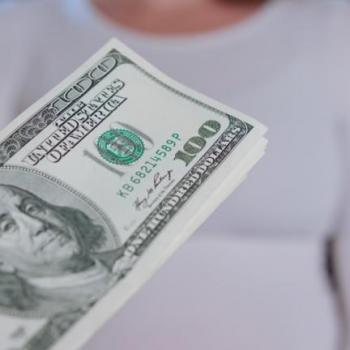