On Wednesday, the Colorado State Board of Education voted 4-3 to adopt the “Next Generation Science Standards,” which teachers and other experts in the field believe students must know in order to be prepared for college.

The new standards focus on scientific methods of inquiry, rather than rote memorization, which is a much better way to have students learn the material so that it sticks in their minds.

38 states have already adopted the standards; Colorado will be the 39th. 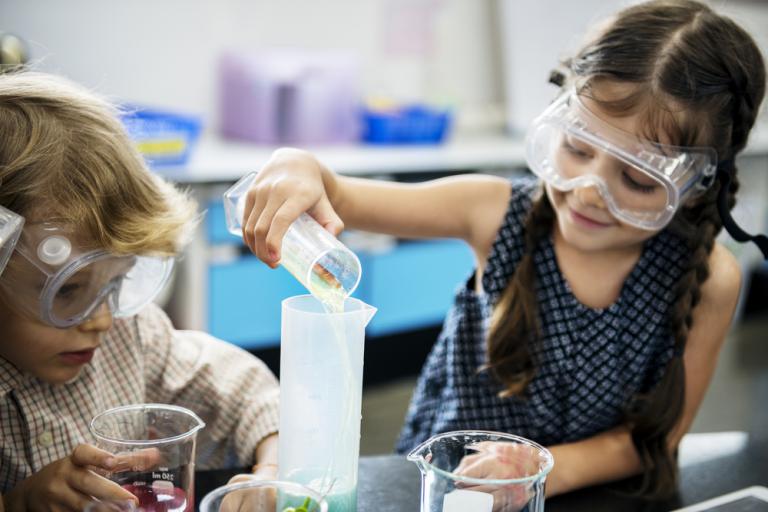 Some of the Democrats on the board were skeptical at first, according to Erica Meltzer of Chalkbeat, but they were won over by science teachers who told them their students were experiencing more of those “aha” moments you live for as an educator.

The three Republicans on the board — Steve Durham, Joyce Rankin, and Debora Scheffel — voted against the plan. Take a wild guess as to why…

Critics fear that not all classroom teachers will be capable of delivering the “aha” moments and that students could miss out on critical information that would prepare them for more advanced study.

That fear was one reason all three Republican members of the state board voted no on the new standards. They also disliked the way the standards treated climate change as a real phenomenon. Nationally, the standards have drawn opposition from religious and cultural conservatives over climate change, evolution, and even the age of the earth.

In other words, the Republicans didn’t like the new science standards because they included science.

It makes as much sense as opposing math standards for including multiplication.

The National Center for Science Education’s Glenn Branch said last year that the old standards needed revision because they were “pretty wishy-washy.” For example, one of the standards said, “Human actions such as burning fossil fuels might impact Earth’s climate.” Might.

The new standards are much more clear and accurate (emphasis mine):

Human activities, such as the release of greenhouse gases from burning fossil fuels, are major factors in the current rise in Earth’s mean surface temperature (global warming).

Colorado students are lucky that their state board of education includes a small Democratic majority that accepts science since they can always overrule the Republicans who refuse to acknowledge reality. 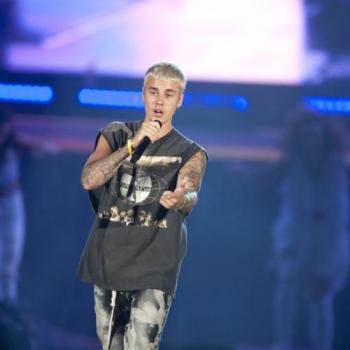 June 15, 2018
Justin Bieber Was Wrong to Tell a Fan His Church Welcomes LGBTQ People
Next Post 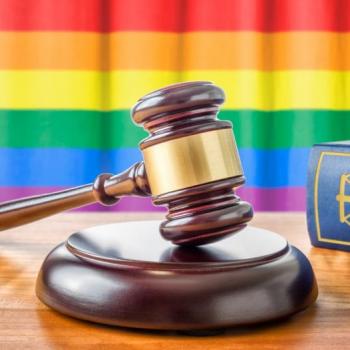 June 15, 2018 Canada Supreme Court: Legal Groups Can Deny Accreditation to Anti-Gay Law School
Browse Our Archives
What Are Your Thoughts?leave a comment