If you’re a politician trying to make yourself look good in front of a crowd of conservative Christians, what would you say?

A number of Republican leaders spoke at the Road to Majority conference this past weekend, and one of their biggest talking points was how they were appointing like-minded judges to federal courts. They stole one Supreme Court seat already, and they’re rushing to approve a number of appellate and district court judges — despite opposition from their home state senators — who ought to disturb every liberal. These are people who will have an influence on our justice system long after Donald Trump ends his years-long temper tantrum. 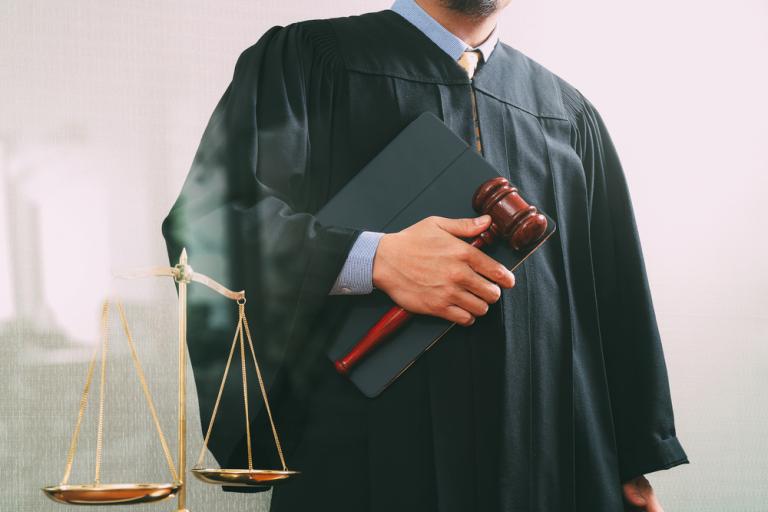 He told conference attendees that [the] “single most consequential decision I’ve made in my entire political career was to not let [Barack] Obama fill that [Antonin] Scalia vacancy on the way out the door,” for which he received a thunderous ovation from the audience.

McConnell celebrated the fact that Republicans were able to confirm Neil Gorsuch to the court and said he’s seen that same wins reflected in the lower courts, gloating that Republicans have confirmed “one-eighth of the circuit court judges in America” in the last year and a half, thanks to Trump.

“Of all the things we’re doing, the things that will have the longest impact on the country are the court systems and these men and women the president has been sending up and we’ve been confirming are not very old, either,” McConnell said, smirking. “Late 40s, early 50s, chances are they will be on there for a very long time. Most cases don’t reach the Supreme Court, so the circuit courts are really where most complex cases end.”

He doesn’t even try to hide his excitement over what he did to Judge Merrick Garland. If Democrats pulled the same stunt, Republicans would have damn near burned down Washington, D.C. But when the GOP pulls the unethical maneuver, it’s something the Christian Right loves.

Said Pence, “In fact, last year, this president and our administration, with the strong support Republican majority in the United States Senate, set a record for the most court of appeals judges confirmed to our federal courts in a single year in American history — and that doesn’t even count Justice Neil Gorsuch.”

“We have a Supreme Court justice. We have over 40 federal judges that have been appointed to the district, the circuit, the appeals courts.”

“I was sad when I saw Scalia pass away, but what about Gorsuch, right? If you wonder if it’s made it different, why don’t you ask Jack Phillips, the Christian baker who was just vindicated by the Supreme Court earlier this week? I thought the Supreme Court spoke loud and clear.”

This is why evangelical Christians don’t give a damn that this administration is tearing children away from their parents, or calling African nations “shithole countries,” or making affordable health care tougher to obtain, or refusing to provide asylum for victims of abuse, or cozying up to murderous dictators, or alienating our allies, or saying there are “very fine people” among white supremacists, or refusing to provide support for LGBTQ Americans (including in the military), or making sure guns can always get in the hands of people who shouldn’t be getting anywhere near them, or looking the other way every time he lies.

None of that matters to conservative Christians. Those are the sorts of things Jesus would’ve cared about, which means it’s not their problem. They are happy to look the other way as long as Trump nominates the judges they want. (Mostly men. Nearly all white. All hard-right conservatives.)

The politicians know it. And when they had a chance to talk to Christians in their base, that’s what they bragged about. It’s not like they have any other real accomplishments to celebrate.

What else could they have talked about? Helping the poor? Healing the sick? Feeding the hungry? Hell no. None of that matters to elected Republicans or conservative Christians. 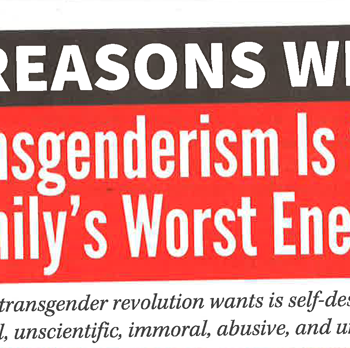 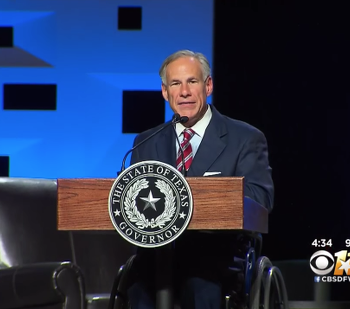