Even Franklin Graham Condemns How Families Are “Ripped Apart” at the Border June 13, 2018 Hemant Mehta

When evangelist Franklin Graham says something sensible, those of us who care about religion and politics perk up. It’s like Pat Robertson saying we should decriminalize marijuana. Who are you and what did you do to the irrational bigot I’m used to?

During an interview on the Christian Broadcasting Network, Graham said it was “devastating” to see immigrant “families ripped apart” at the border.

First of all, I think it’s disgraceful. It’s terrible to see families ripped apart and I don’t support that one bit. And I blame the politicians for the last 20, 30 years that have allowed this to escalate to the point where it is today.

We are a country of laws; laws need to be obeyed, no question about that. But the situation that we have today is a result of our lawmakers in Washington over generations ignoring this and I’m hopeful that soon something could be done to fix it.

To be clear, what’s happening today isn’t the fault of many politicians over many years. This is the fault of Republicans in leadership today.

They just don’t want to. (Party of “family values” my ass.)

Graham doesn’t say that. It’s against his religion, or something, to condemn a Republican in power. So in this instance of domestic terrorism, he still finds a way to blame Presidents Obama and Clinton for a problem exacerbated to the point of inhumanity by Donald Trump and his yes-men.

Don’t blame “both sides” for this one. Only one party — you know, the one that calls itself “pro-life” — would allow this cruelty to be inflicted upon children. 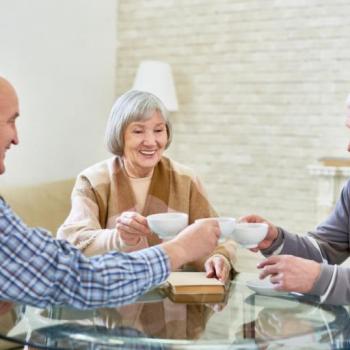 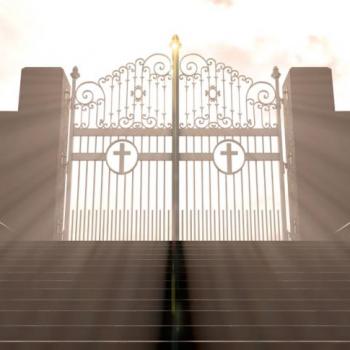