What kinds of groups sponsor a conference for the Religious Right? Presumably ones that expect to find support among the attendees. And at the Road to Majority conference this past weekend, here’s a glimpse of a flyer you would’ve seen from the American Society for the Defense of Tradition, Family, and Property (TFP), a far-right Catholic group. 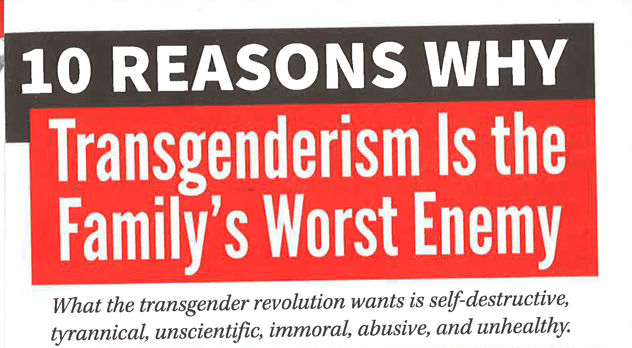 I’m tempted to wonder how anyone could believe the existence of trans could lead to “animal rule”… but these are people who act like Donald Trump is the Second Coming of Jesus. Rational thinking isn’t in their toolbox.

This is what passes for intelligent thought in the Republican Party these days. We can’t count on elected Republicans to take a stand against this stuff, and we sure as hell can’t count on evangelical Christian to take a moral stand. How can they when they openly support discrimination and bigotry? 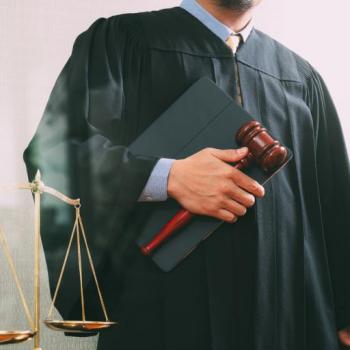 June 13, 2018 Republicans Tell a Cheering Christian Right They're "Transforming" the Courts
Browse Our Archives
What Are Your Thoughts?leave a comment