Atheists, What Would You Say If You Died and Encountered God? June 13, 2018 Hemant Mehta

Atheists, What Would You Say If You Died and Encountered God?

There was another interesting thread on Reddit yesterday. A reader asked atheists what they would say to God if they died and ended up in front of the Pearly Gates. (While it would be more accurate to mention St. Peter instead of God, the gist was clear: What would atheists do if they learned they were wrong?) 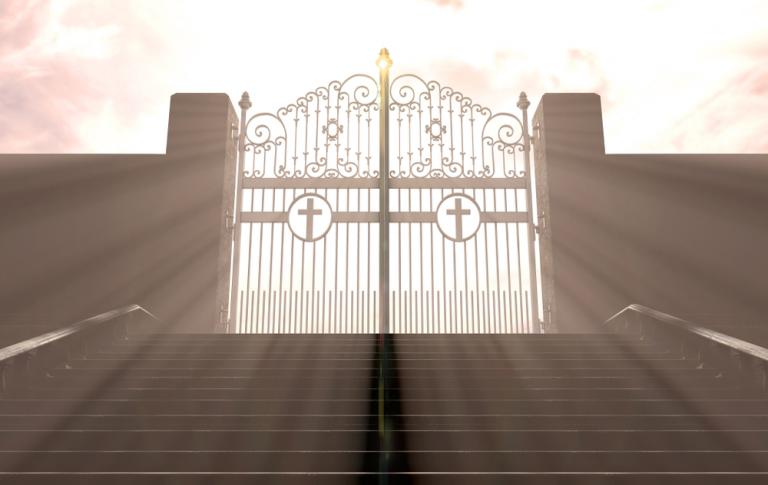 The thread turned into a game of who could offer the snarkiest (or most entertaining) response:

The award for best answer of all time, of course, goes to comedian Stephen Fry who once answered a similar question with this:

I’ll say, “Bone cancer in children? What’s that about? How dare you! How dare you create a world in which there is such misery that is not our fault? It’s not right. It’s utterly, utterly evil.” Why should I respect a capricious, mean-minded, stupid God who creates a world which is so full of injustice and pain?

Naturally, several hours after the question was posed to atheists, another thread began directed at Christians: If they died and saw Anubis, what would they say?

The responses were more snark than serious. Still amusing, though.

If you have better responses to either questions, let us know below.

June 13, 2018
Even Franklin Graham Condemns How Families Are "Ripped Apart" at the Border
Next Post 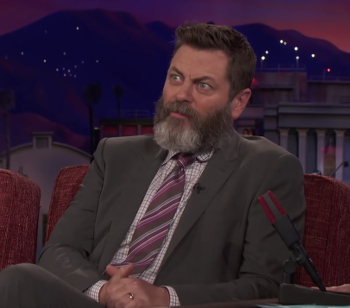 June 14, 2018 Nick Offerman Dated a Born-Again Christian and Got an "Education" in Lovemaking
Browse Our Archives
What Are Your Thoughts?leave a comment