Ireland Will Finally Hold a Referendum to Repeal Its Blasphemy Law This October June 12, 2018 Hemant Mehta

Ireland’s government just announced that a referendum to remove blasphemy laws from its Constitution will officially take place this October. The voting will occur just months after citizens successfully overturned the nation’s ban on abortion. 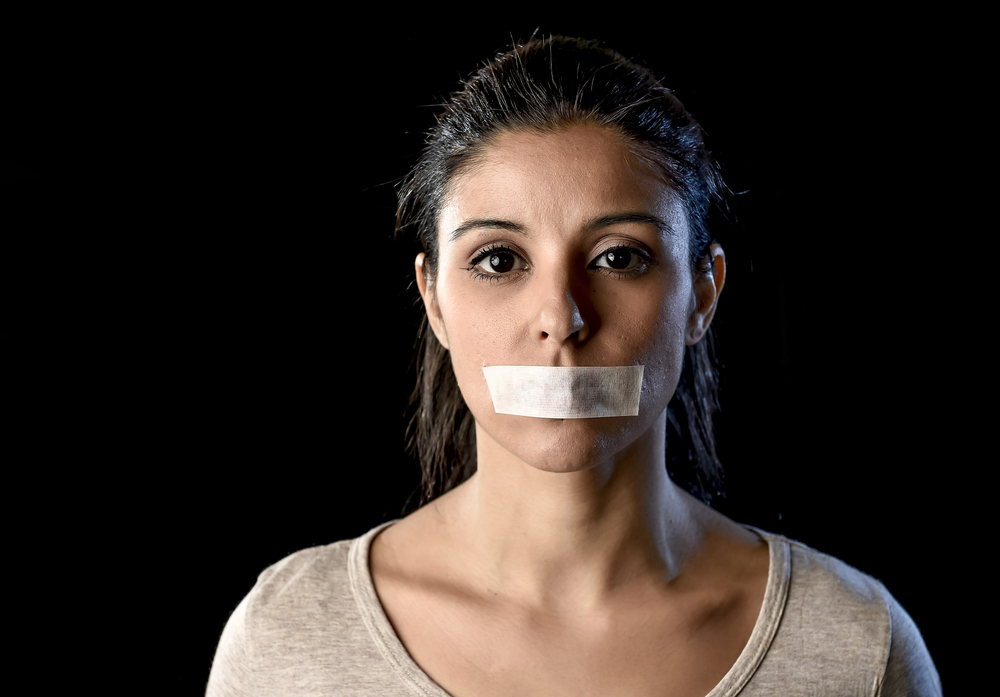 It was last September when the government announced a referendum on this subject would take place in 2018, but we didn’t know any of the details until today.

Minister for Justice Charlie Flanagan brought a proposal to Tuesday’s meeting seeking approval to proceed with the referendum, which is expected to be held in October.

It would likely take place at the same time as a referendum on changing a constitutional clause that prioritises a woman’s domestic role over work. The votes on the two topics and may coincide with a presidential election, if one takes place.

Those last two are essential. Changing a clause that’s now seen as anti-feminist is bound to get liberals to the polls, and that’s good for the anti-blasphemy side. So is a presidential election.

As it stands, Article 40.6.1 of the Irish Constitution includes this passage:

While that’s extremely vague, the mere suggestion that anything offensive ought to be punished is too extreme. It threatens freedom of speech and puts religious sentiments on a pedestal. In the past couple of years, comedians have been accused of violating the law for calling a Catholic communion wafer “haunted bread” and questioning why a benevolent God would ever create something as awful as bone cancer in children.

Because of an update to the nation’s Defamation Act in 2009, those comedians could have been levied a fine of up to €25,000 for their statements, but both cases were dropped after tons of bad publicity and little public eagerness to actually prosecute them.

Atheist Ireland has been campaigning for a repeal to the blasphemy law for years now. In 2015, they even sent an open letter to Taoiseach Enda Kenny (which I signed) asking for the matter to be put to a vote. He responded months later that, while empathizing with their concerns, it would be up to the next government to place the issue on the ballot because his government had too many other issues on their plate.

The announcement that this referendum will take place, then, is the culmination of years of work on the part of atheist activists.

At last, the Irish govt has announced plans for a referendum in October to remove the offence of blasphemy. This has been central to Atheist Ireland’s policy since we were founded. Another important step towards a secular State. https://t.co/ABCXx79pbF

There’s another huge benefit to a potential repeal, too. Other nations that actually take blasphemy seriously have been looking to Ireland for guidance on how to frame their own speech suppression laws. If Ireland gets rid of its blasphemy law, it would send a signal that no civilized society should be okay with such rules.

… we also lobbied at the UN on blasphemy issues when the Pakistani delegation was being examined… Specifically, Pakistan has copied the precise wording from the Irish blasphemy law verbatim, as part of the [Organisation of Islamic Cooperation] efforts to have such provisions accepted by the United Nations. The repeal of the Irish blasphemy laws will certainly help to undermine these OIC efforts, which would be a very welcome outcome, not least for those who are victims of draconian blasphemy laws within OIC jurisdictions.

So October’s referendum isn’t merely a chance to remove an archaic law from the books. It could help set the course for how barbaric nations handle dissenting voices. 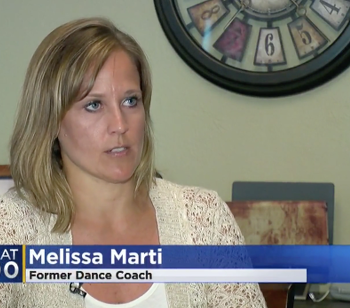 June 12, 2018
Catholic School Fires Dance Coach For Living With Her Fiancé Before Marriage
Next Post 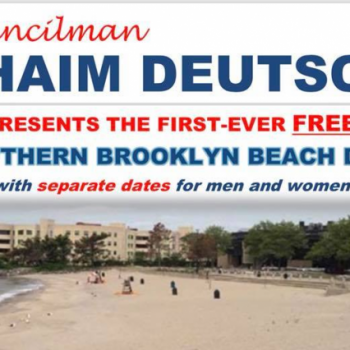