Indiana GOP Reaffirms that Marriage Is Only Between One Man and One Woman June 11, 2018 Beth Stoneburner

Don’t worry, Mike Pence: your home state of Indiana is still as anti-gay as when you left it.

The Indiana GOP has once again affirmed its stance against gay marriage, or as they prefer to call it, their “commitment to defining marriage as between a man and a woman”: 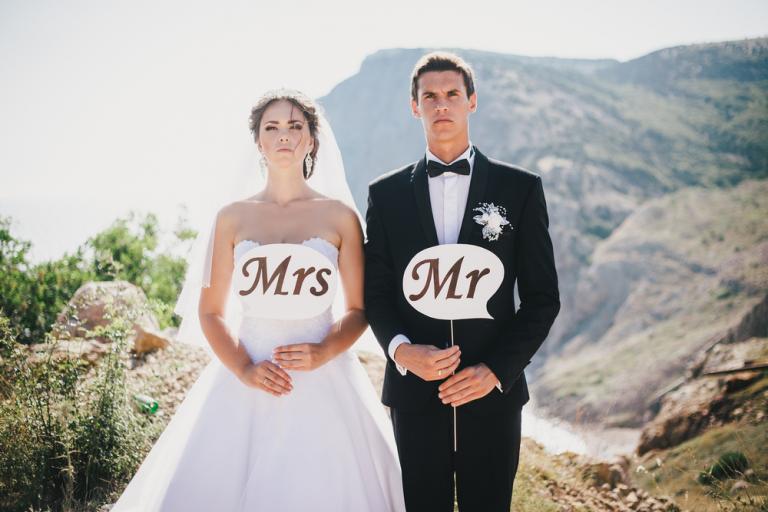 In so doing, the 1,494 GOP delegates attending the party’s biennial state convention turned aside a revised “strong families” platform plank, proposed by Gov. Eric Holcomb’s party leadership, that expressed support for all adults raising children, in favor of renewing explicit support for opposite-sex marriage that first was inserted in the platform in 2014 by marriage equality opponents.

Most delegates applauded and cheered following the voice vote that preserved the Gov. Mike Pence-era endorsement of what backers describe as “traditional” marriage.

The GOP still doesn’t realize that families don’t (and don’t have to) all look alike. It’s ideas like these that could make it more likely for non-biologically related partners to losing custody of a children if their partner is sick or dies — tearing the children away from the only families they’ve ever known. It could take away the right of partners to make medical decisions or dictate their wishes in the event of an unexpected death. It could prevents gay couples from being able to rent or buy property in certain areas. It could prevent them from benefiting from insurance policies that every straight couple enjoys.

Nope. None of that matters to the Republicans in Indiana. The party of “family values” doesn’t care about your family if it doesn’t fit in the GOP’s cookie cutter.

And in case you’re wondering what was in the “strong families” platform plank that they rejected? It’s hardly a message that promoted marriage equality:

“We support traditional families with a mother and father, blended families, grandparents, guardians, single parents and all loving adults who successfully raise and nurture children to reach their full potential every day.”

That was too blasphemous for the GOP, and members balked after the word “blended,” showing again that the only value the GOP always sticks to is bigotry. 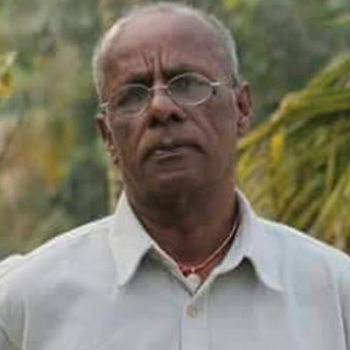 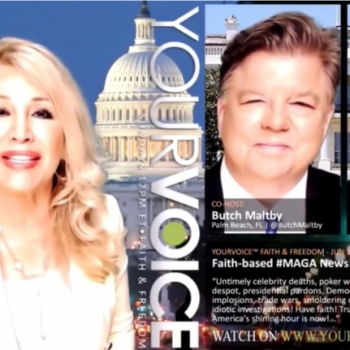 June 12, 2018 Christian Right TV Host: Donald Trump's Every Word Has "the Hand of God Upon It"
Browse Our Archives
What Are Your Thoughts?leave a comment