According to disturbing reports out of Bangladesh, atheist poet and publisher Shahzahan Bachchu was shot to death today in the town of Kakaldi. 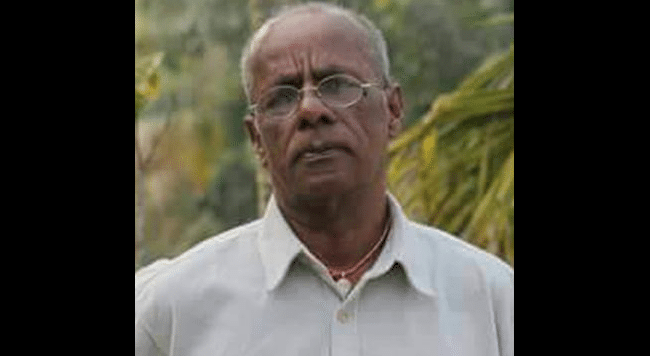 There were five assailants on two motorcycles, the [Superintendent of Police Jayedul Alam] said.

Shahzahan had gone to meet friends at a pharmacy near his home before iftar, when the assailants came into the area. They blasted a crude bomb outside the pharmacy, creating panic.

They then dragged Shahzahan out and shot him, Jayedul said.

Bachchu had been the publisher at Bishaka Prokashoni (Star Publishers) and a former leader within the Communist Party of Bangladesh. The motive and the attackers are unknown as of this writing. But as we know all too well, a number of public atheists in Bangladesh have been slain over the past few years. There had been a lull in the killings for well over a year, but that ended today.

Bachchu’s daughter announced his death hours ago, saying two people had shot him. (Police said later that others were involved.)

It’s not like he hadn’t been a target, either. The Daily Observer noted in 2015, when several other atheists were hacked to death, that Bachchu was also a target of extremists and he was taking precautions as a result:

Phantom of death is haunting Bachchu Shahjahan [an alternative spelling of his name] — a poet, publisher and freethinker, who is used to criticizing popular beliefs and faiths through his Facebook posts.

He cannot sleep in his house and frequently changes hideouts to escape from the militants and fanatics who have issued numerous death threats against him through phone calls and messages.

I don’t know if he had finally dropped those fears or if his precautions today simply weren’t enough. Either way, it appears that this was no random act of violence but a targeted assault on a critic of religion.

The president of the International Humanist and Ethical Union, Andrew Copson, released this statement:

“We are devastated that the spectre of violence has returned to the freethinking community in Bangladesh. Every humanist writer and secular activist and freethinking publisher who has been killed in recent years has been a defender of the rights of others, a lover of humanity and reason and justice. Their murders stand against all these universal values. We once again call on the government of Bangladesh to root out the Jihadi networks perpetrating these crimes, and on the international community to bring pressure to bear on Bangladesh to protect and defends its humanists and human rights defenders.”

IHEU added that this wasn’t even the first attack on a publisher (as opposed to a writer or blogger):

Today’s murder of Shahzahan Bachchu is not even the first attack on secular publishers in the country. At the end of October 2015, there were two further coordinated attacks, this time on freethinking publishing houses in Dhaka. These attacks left publisher Faysal Arefin Dipon dead and publisher Ahmed Rashid Tutul seriously injured. Tutul has since left the country.

Asif Mohiuddin, an atheist who was attacked by extremists in 2013, told a rather depressing story on Facebook in a post remembering his friend. Besides suggesting that the “religion of peace” is responsible for this, he wrote about how he once told Bachchu to watch out for extremists who may try to take his life.

Bachchu didn’t take him seriously at the time, saying, “Who will kill me?” 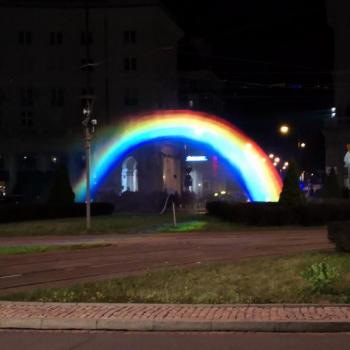 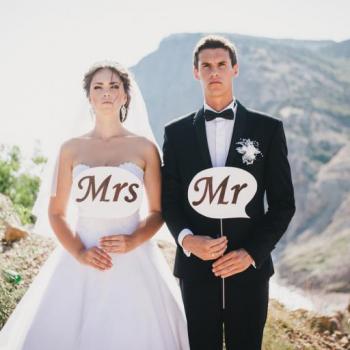 June 11, 2018 Indiana GOP Reaffirms that Marriage Is Only Between One Man and One Woman
Browse Our Archives
What Are Your Thoughts?leave a comment