Last month, I posted a few videos taken by supporters of Ark Encounter during their visits to the $100 million attraction in Kentucky.

As I said then, while Ark Encounter doesn’t release its attendance numbers publicly, there are ways to find that information, and what we’ve learned so far is that the number of people visiting the Creationist theme park in Kentucky is underwhelming at best. Ken Ham frequently says otherwise on social media, but the ticket sales speak for themselves.

So do the videos.

While you’d expect attendance to be low on a random weekday in January, you can’t say that about a Sunday in June. If anything, that should be a day of peak attendance.

Ken Heron visited the place on Sunday, June 3, and he made a video documenting his trip. It’s full of cheesy puns (and he knows it), but it also does a very good job of showing you the full Ark Encounter experience, from the shuttle bus that gets you to the front doors to the exhibits inside.

What you won’t find in the video are a lot of other visitors.

My favorite part may be when he and his buddy run up the entrance ramps, excitedly yelling, “Ark! Ark! Ark!” It’s meant to be playful… but it’s clear there’s no one else there, even in the distance.

It happens elsewhere in the video, too: 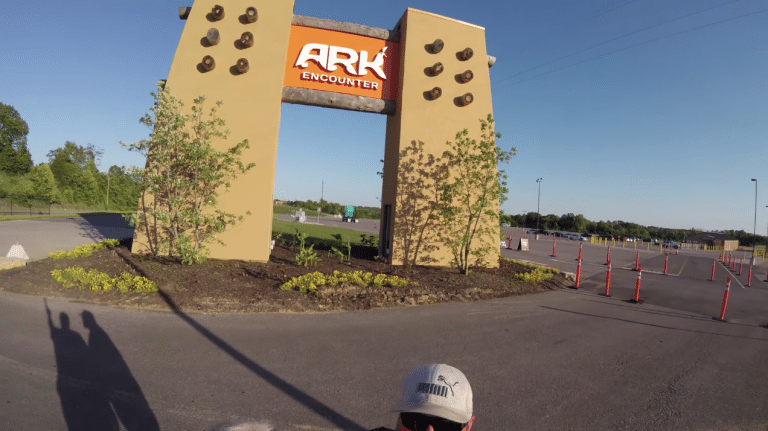 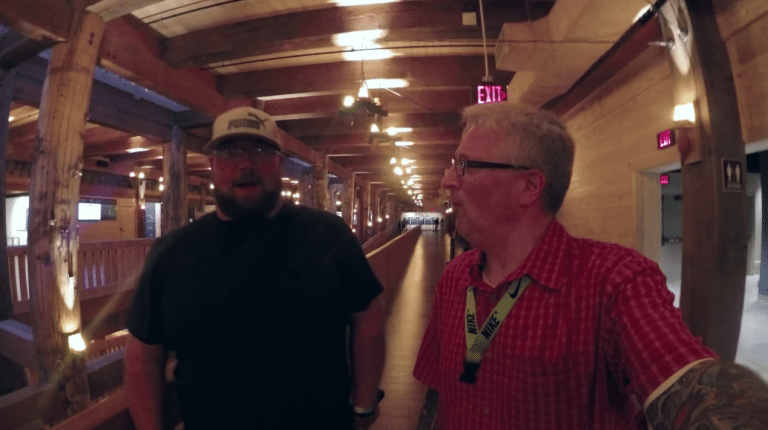 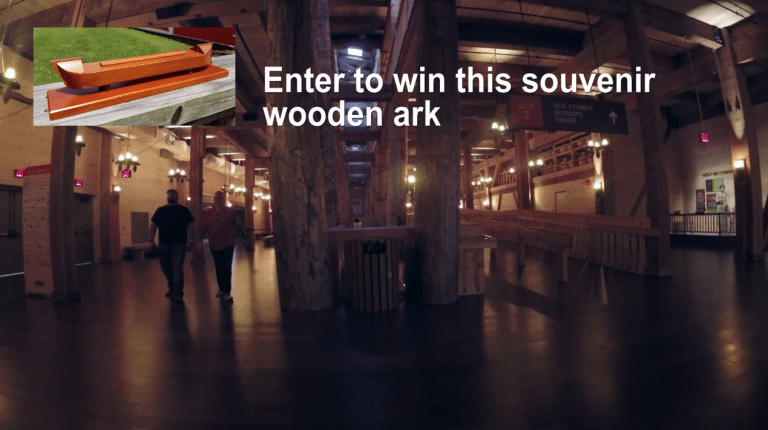 If Ark Encounter isn’t bringing in the crowds on a weekend in June, what hope is there when school is in session or the weather gets colder? We’ll get official numbers soon enough, but the situation looks pretty bad.

Not bad for Ark Encounter — we should celebrate how few people want to see it — but bad for the local businesses and residents that gave up so much to bring Ark Encounter to their town, expecting a steady influx of tourists, and are only now figuring out that a monument to misinformation isn’t the best way to bring families to your community.

(Thanks to Mark for the links) 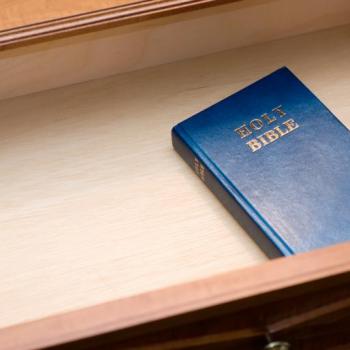 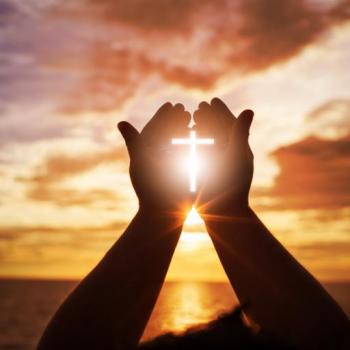