Preacher Kenneth Copeland, Who Owns a Private Jet, Would Never Ask You for Money

Have you given any money to Kenneth Copeland Ministries lately?

You shouldn’t have! Because, as this video from his ministry explains, anyone who asks you for money in the name of preacher Kenneth Copeland is an imposter!

Now maybe you’re thinking, “Wait a minute… Kenneth Copeland… Isn’t he the guy who once defended buying a private jet in order to avoid getting ‘in a long tube with a bunch of demons’?”

Maybe you’re also thinking, “I remember him… Didn’t he just purchase a multi-million dollar private jet earlier this year from Tyler Perry, then ask people for an additional $2.5 million for ‘upgrades’?”

He apparently never asks for money. Maybe, like his buddy Jesse Duplantis, he just believes the money will appear, and God rewards him for that faith, and whatever happens in between is none of his business. (Just ignore the large orange “GIVE” button on the front page of his website.)

If you don’t understand the #ChristianLogic, well, it doesn’t make any sense to me either…

But this screengrab from the video is perhaps the most honest thing you’ll ever see from a televangelist: 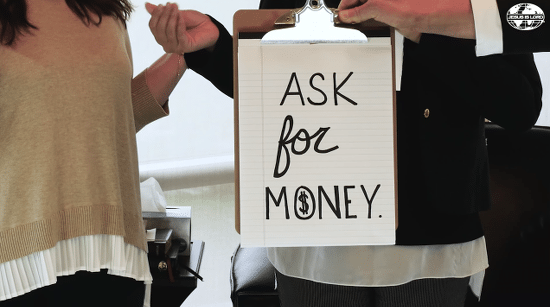 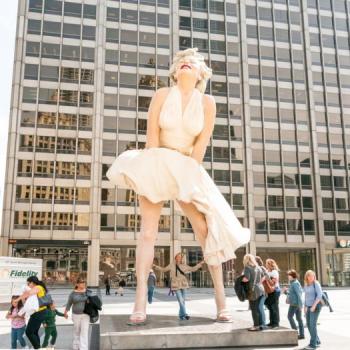