Christian colleges, bound by “traditional” values, are grappling with what to do about the increasing number of students who are LGBTQ-affirming, according to Laura Pappano in the New York Times. 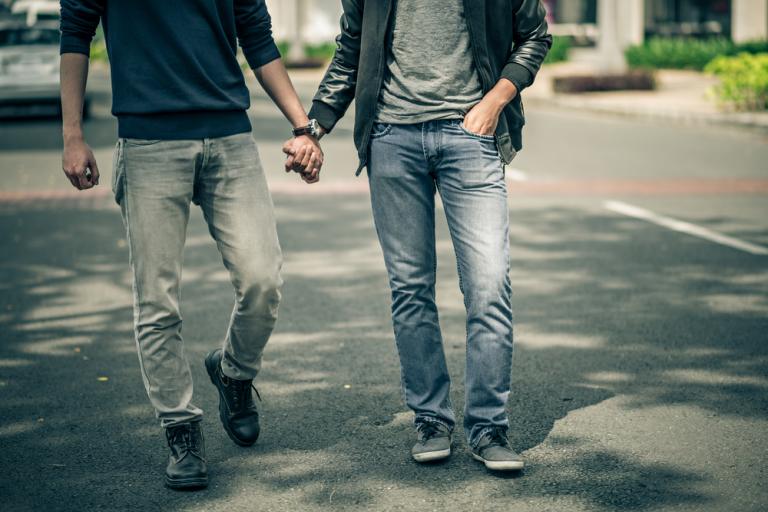 But while Christian colleges are outwardly projecting a more open, contemporary tone, on campus they are grappling with perhaps the most divisive issue they have faced in years — treatment of L.G.B.T.Q. individuals. Being gay barely warrants a shrug at secular colleges, but it is setting off bottle rockets at Christian ones.

At some Christian colleges, L.G.B.T.Q. students meet in secret and form clubs, communicating on Facebook with code names. Some feel isolated, caught in families who view as troubled their “struggles with SSA,” or same sex attraction as one parent put it on Facebook, or are kicked out of homes for coming out, as a student from Texas described to me.

The values guidance that students come for — to help them prepare for life and relationships as well as careers — can be alienating to L.G.B.T.Q. students. It is partly the ban on L.G.B.T.Q. faculty, but it is also the constant grooming of students for heterosexual marriage that leaves gay students like Gwyneth Findlay, who just graduated from Calvin, with “no framework for the future I am going to have.”

Ideally, it’s a school’s job to prepare students for careers, not get involved in their relationships, but many Christian colleges want you to find a partner as much as (if not more than) they want you to get a degree. If the partner you seek, though, happens to be someone of the same gender, it messes with the plan these schools have set out for you.

Divisions on Christian campuses spring from divergent views over homosexuality and what it means to be Christian. Where an older generation focused on sharing the gospel, as one Calvin student put it, now “there is more than spreading the message. There is living out the message.”

Youth consider L.G.B.T.Q. fairness a social justice issue where elders see “a morality issue, an obedience issue,” Dr. Hulst said. “Which is why we are talking past each other.”

Yet on some campuses, acknowledging or supporting L.G.B.T.Q. students is controversial, partly because of conduct codes and official faith statements, which typically define sex as reserved for marriage between one man and one woman for life.

It’s hardly surprising that college students are becoming more progressive. That’s always been the case. But Christian schools typically fight against the things that pass for “progress” at secular schools. The fact that the push for LGBTQ rights are invading their campuses, too, is taking a lot of administrators by surprise.

“Gay Christian” is no longer the oxymoron it used to be, and that’s in part because many Christians don’t agree that the Bible is “explicitly clear” on the matter of same-sex relationships. They’ll tell you that the context of the two most common “clobber verses” are rape, lust, and Pagan worship, not committed, monogamous partnerships.

Christian colleges are under no obligation to change their stance on this issue, but they may find that their enrollment levels — and subsequent donations — decrease the more they double down on bigotry.

June 9, 2018
Christian "Prophetess": God Will Let Me Control a Storm and Volcano! (He Didn't)
Next Post 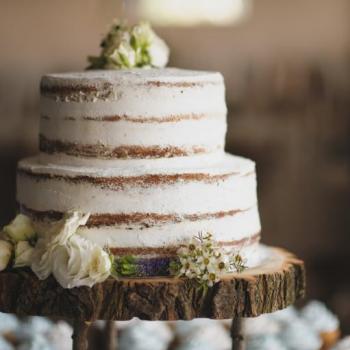