Christian Teacher Quits Because He Refuses to Call Trans Students By Their Names June 8, 2018 David Gee

An Indiana orchestra teacher says a school forced him to resign due to his religious beliefs, though the reality is he just rage-quit because he was asked to call transgender students by their preferred names. 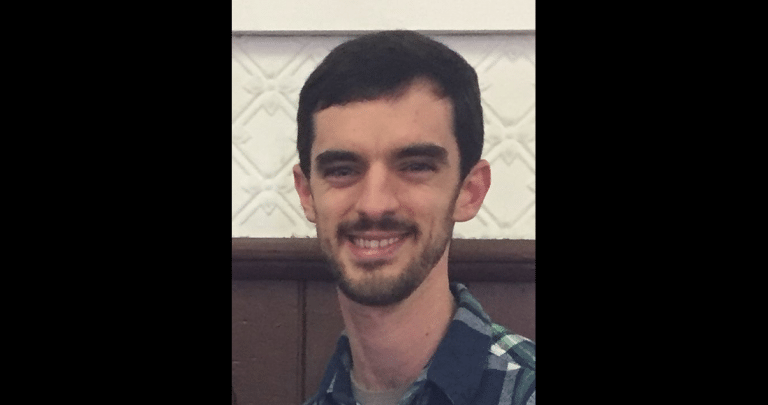 John Kluge, formerly of Brownsburg High School, said he can only call students their birth names because of his Christian faith. Good luck finding that Bible verse. And I’m sure he hasn’t had any problems calling students by their nicknames in the past, given that his own name is John.

This isn’t about birth names or someone’s right to free speech. As Kluge makes clear in interviews, he just has hatred for transgender people.

“I’m being compelled to encourage students in what I believe is something that’s a dangerous lifestyle,” he said. “I’m fine to teach students with other beliefs, but the fact that teachers are being compelled to speak a certain way is the scary thing.”

Calling students by their names doesn’t “encourage” anything, just as baking a wedding cake for paying customers doesn’t mean you endorse their relationships.

Here’s a news flash for Kluge: we already require teachers to “speak a certain way.” Public school teachers can’t engage in hate speech, for example. They can’t threaten kids. They can’t proselytize in the classroom. The idea of calling kids by their preferred names is just a common sense measure to protect a vulnerable community.

Advocates for the LGBTQ community say that using a person’s preferred name is an issue of respect, not religion or politics.

“This is not a request for advocacy,” said Sam Brinton, head of advocacy and government affairs for The Trevor Project, a national nonprofit focused on suicide prevention in LGBTQ youth. “This is a request for respect.”

Brinton is right. This is not a political issue, but that hasn’t stopped Kluge from trying to make it one. He’s trying to make himself a martyr, for a cause that doesn’t need one.

Kluge voluntarily quit, and the school accepted his resignation, but he’s still saying the school fired him over his beliefs. (He says the resignation letter was only “tentative.”) He is even encouraging conservative groups to advocate on his behalf and save his job.

The Indiana Family Institute, a conservative nonprofit that promotes religious liberty and opposes same-sex marriage and abortion, has started a letter-writing campaign to support Kluge. The group is urging people to email every member of the Brownsburg school board and ask them to save Kluge’s job.

“It appears that the real intolerance at Brownsburg High School lies in the hands of the administration against teachers who hold a sincere faith and a sacrificial love for their students,” the form letter reads in part.

Again, Kluge’s decision not to comply with the school policy (and basic human decency) had nothing to do with “sacrificial love.” It was about hate and his disapproval of the existence of a specific group of people.

This is just the latest case involving conservative Christians playing victims using “moral” stances actually based on bigotry. In addition to the Colorado baker, there was also the soccer player who quit the U.S. national team over their rainbow jerseys.

Hopefully, the world sees through these people who use their religion (and the media) to give them license to discriminate against people just fighting for the right to exist and be a part of society. They’re not asking for much, but these Christians can’t handle that. 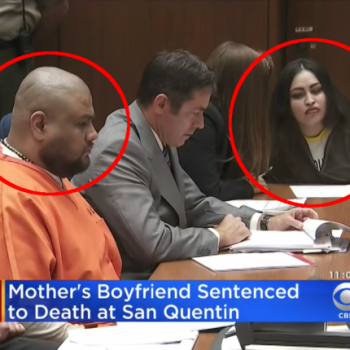 June 8, 2018
Mother Gets Life and Boyfriend Gets Death in Murder of Boy They Thought Was Gay
Next Post 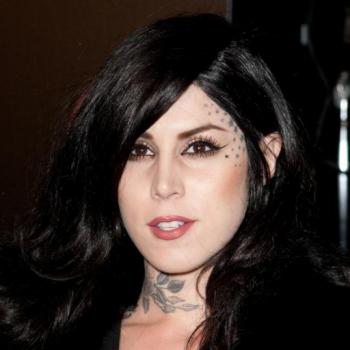