Last year, England’s National Health Service (NHS) did a perfectly sensible thing by telling doctors to stop prescribing homeopathic remedies to patients because the drugs are “at best a placebo” and a “waste of money.”

The “medicine” cost the NHS £92,412 per year while the total sum for all “low value” treatments is estimated to cost over £200 million. All that, and the patients get nothing of real value out of it.

The British Homeopathic Association (BHA), however, tried fighting back, claiming there was “plain evidence that homeopathic treatment does work in particular cases.” (No there isn’t.) They filed a lawsuit against the NHS to prevent them from cutting off the funding.

After days of testimony, there’s good news. While the judge didn’t weigh in on the efficacy of homeopathy — that’s not his job — he dismissed the lawsuit saying the process NHS went through in deciding to stop the funding was “fair and balanced,” adding that there wasn’t any hint of “bias or predetermination.”

… following a four-day hearing in London in May, Mr Justice Supperstone dismissed the BHA’s case in a ruling on Tuesday.

Simon Stevens, head of the NHS, welcomed the decision, describing the legal action as “costly and spurious”.

The homeopaths are naturally (hah) furious.

In a statement following the ruling, BHA chair Margaret Wyllie said: “It appears NHS England can fail to engage with patients properly on removing services and get away with it.

“That is not good enough, for it is important to remember that the real losers in this case are the patients who are now being refused a treatment on which they have come to depend.“

That may be the greatest line I’ve heard in long time. Patients depend on these pills that don’t do anything! They need a steady supply of nothing!

Let us all shed a single tear for the patients who rely on pills with no active ingredients to get them through the day. After this ruling, they may have to go through the horror of using real medicine. 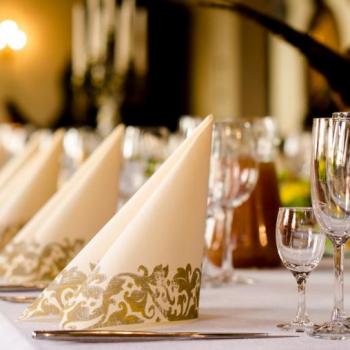 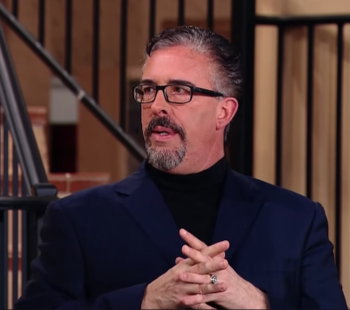