A Catholic church is facing a $2.3 million lawsuit after it forced a Portland (Oregon) event center to turn away customers simply because they were part of the LGBTQ+ community.

The interesting part of this is that it’s not the Holy Rosary Church that’s being sued by the African American LGBTQ support group that was unethically rejected on the basis of sexual orientation. Instead, it’s the event center itself — Ambridge Event Center — that says following the church’s orders cost it business.

While it may not have been evident to outsiders looking to rent space for a big event, the Ambridge center was owned by the Holy Rosary Church, and their contract included a clause that said the center couldn’t be used for any purpose “that would be offensive or disreputable” to the church.

For the most part, that wasn’t a big deal. Ambridge rented out the building for conventions, weddings, and other parties. The problem was that the church gave “strict orders” to turn away any business from the gay and lesbian community. 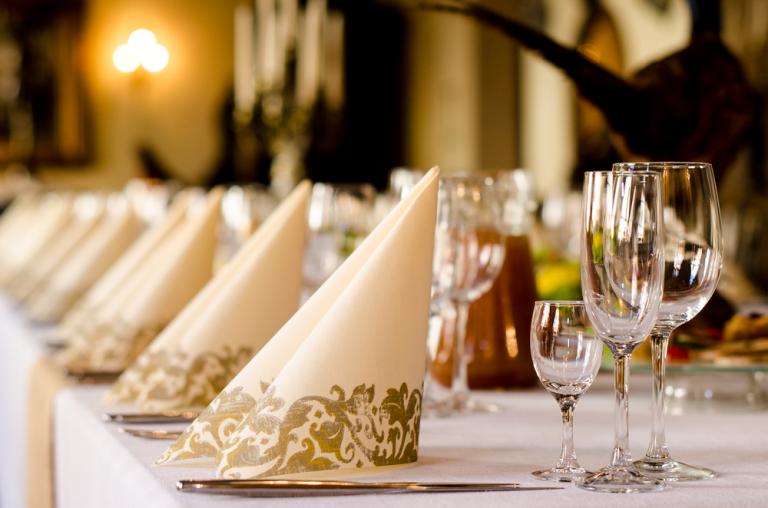 In February 2015, the Ambridge Event Center followed the church’s orders by telling an African American LGBTQ support group, the PFLAG Portland Black Chapter, that it couldn’t rent out the space for the group’s annual party, according to the suit and media coverage at the time.

After a spate of bad press, Ambridge Event Center claims that government agencies and businesses not associated with the LGBTQ community wanted nothing to do with the event center, the suit says.

According to news articles at the time, the event center apologized to the PFLAG Portland Black Chapter days later and offered to hold the party for free. According to the lawsuit, the event center also tried to restore its reputation in other ways, “going so far as to hire an events coordinator, Mr. Gary Sorrels, who is openly gay.”

If that was an attempt at making amends, the church wanted no part of it. They evicted Ambridge from the building for hiring the gay man and for associating with the LGBTQ community in general.

Since the incident and the notice to vacate from the building, Ambridge has gone out of business. It is now seeking $1.8 million in lost income, plus reimbursement for property taxes and other money spent on the building.

I’m torn on this one. While I certainly think Ambridge should have stood up to the church in the first place, or not signed off on the lease considering the ridiculous and discriminatory restrictions, it’s clear the church is really pulling the strings here. While this situation is obviously an ethical problem, what the church did may still be legal.

Even the Oregon Bureau of Labor and Industries couldn’t give a clear-cut answer on this one:

Christine Lewis, the labor bureau’s legislative director, said she couldn’t give a blanket answer as to whether churches in Oregon can legally refuse to allow gay groups to rent out their spaces. That depends on “the unique facts of each case,” she said. She also pointed to an exception in the state’s anti-discrimination law that allows religious groups to discriminate based on sexual orientation under some circumstances.

Part of the confusion is that, while churches are allowed to discriminate on the basis of sexual orientation, that rule doesn’t apply to groups acting as landlords over businesses unrelated to the church.

There another irony in all this, which is that this isn’t even really a battle between the Catholic Church and LGBTQ people. PFLAG originally stood for “Parents and Friends of Lesbians and Gays,” meaning that the people who wanted to rent the facility may not have even been LGBTQ themselves. And the man who was hired, while gay, didn’t necessarily cross any lines that would’ve upset Pope Francis. The Catholic Church, we’re constantly told, has no problem with gay people. They just have a problem with gay people who act on it. 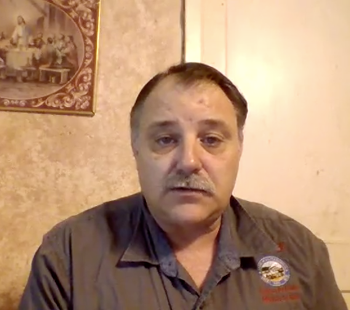