No, an Ethiopian Pastor Didn’t Get Eaten by a Crocodile During a Baptism June 5, 2018 Hemant Mehta

No, an Ethiopian Pastor Didn’t Get Eaten by a Crocodile During a Baptism

Every few months, it seems, we hear another story about an African pastor doing something religious in a large lake… only to drown himself, drown the person getting baptized, or get eaten by a crocodile. 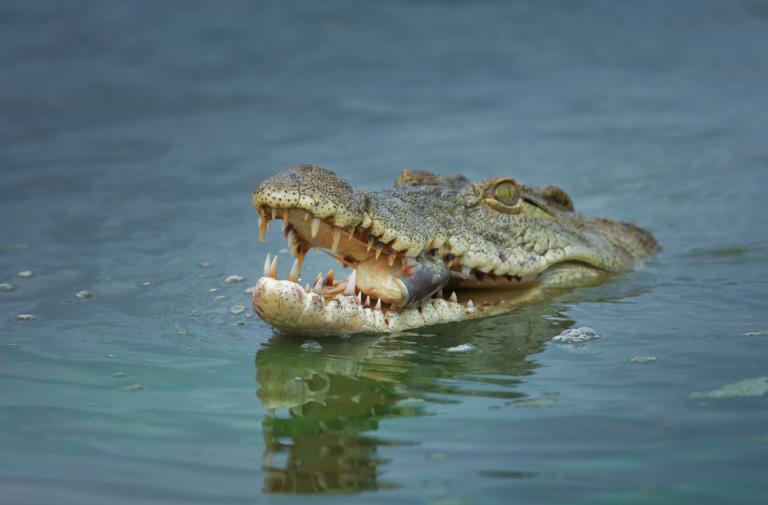 Docho Eshete was conducting the ceremony for about 80 people on Sunday morning at Lake Abaya in Arba Minch town’s Merkeb Tabya district.

Residents and police told BBC Amharic a crocodile leapt from the water during the baptism and attacked him.

Pastor Docho died after being bitten on his legs, back and hands.

As I write this, there are multiple news outlets talking about the same story… but keep a few things in mind since we’re all trying to be good skeptics here:

We have all the same elements in today’s report, which looks to have originated from this article on BBC Amharic. The translated version of that page reads like a joke even if it’s meant to be serious. Regardless, it’s shoddy reporting.

So stop spreading this story as if anything happened to a pastor. It almost certainly didn’t. At least wait until the body turns up.

June 5, 2018
Franklin Graham's Theocratic Fantasies Aren't on the Fringes of Christianity
Next Post 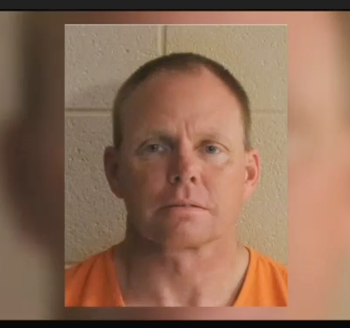 June 5, 2018 Cops Catch Pastor Trying To Rape 12-Year-Old Girl: He Had "No Remorse"
Browse Our Archives
What Are Your Thoughts?leave a comment