Cops Catch Pastor Trying To Rape 12-Year-Old Girl: He Had “No Remorse”

If you still believe all well-respected pastors who claim to uphold a divine morality are good people, you’re in for a shock.

Police in Tennessee were looking for a stolen 4-wheeler when they happened to stumble upon a truck stopped (but running) in the forest. What they found inside was William E. “Tim” Smith Jr., a 48-year-old pastor, trying to rape a 12-year-old girl. 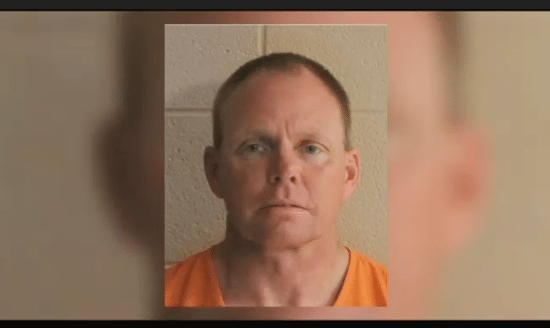 Smith, the pastor of Palmer Church of God in Grundy County, Tennessee, was discovered with his pants down, on top of the child. He tried convincing police at the scene that she was 18 years old, answering for her when they asked the girl her age, but he was ultimately arrested.

A police report for the horrific incident shows that the girl was only 12, and that Smith showed “no remorse” for his actions.

The male subject was identified as William Smith. Mr. Smith identified himself as a pastor of a church in Palmer TN. Mr. Smith was placed under arrest and read his Miranda warnings at that time. Mr. Smith only stated that he had done nothing wrong and showed no remorse about the situation.

The young girl, whose name was redacted from the report to protect her privacy, wasn’t 13. She was only 12, and she told police she had no idea what was going on. According to her, Smith was supposed to take her home when he pulled over and committed his crime.

Mr. Smith stated he had to use the restroom and drove down Ross Creek Road [where they were] located. ***** stated he got out of the vehicle to use the restroom. When he got back in he began grabbing her by the mid section and pulled her down into the seat. He then got on top of her and tried to kiss her but she would not allow it to happen. Mr. Smith then began rubbing on her breast underneath her shirt and pulled her skirt up. ***** states that is when I knocked on the window.

It’s a relief the police arrived when they did. And keep in mind that’s only because they were looking for something completely different.

The worry now isn’t that Smith will get away with this, but that there may be other victims we don’t know about. I hope those victims, if they exist, can find the courage and support system needed to tell their stories if and when Smith is placed behind bars.

The Tennessee Church of God State Offices issued a statement saying Smith had been placed on “administrative leave and suspended… from all ministerial activities” pending the outcome of his trial. 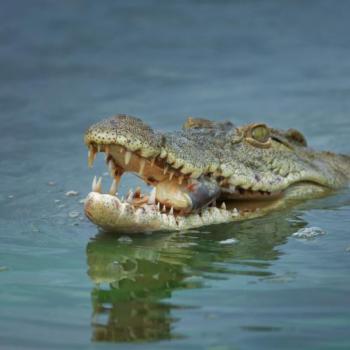 June 5, 2018
No, an Ethiopian Pastor Didn't Get Eaten by a Crocodile During a Baptism
Next Post 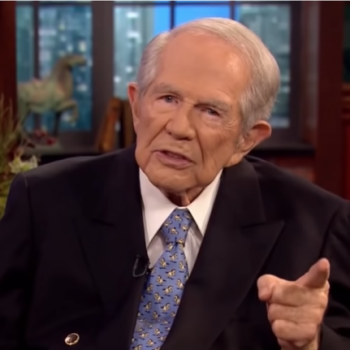